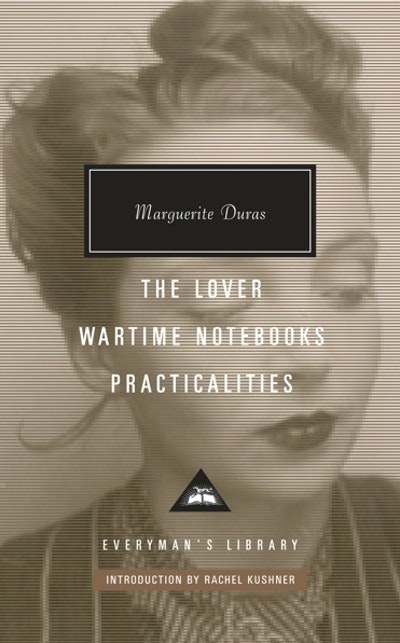 Marguerite Donnadieu, known as Marguerite Duras (4 April 1914 – 3 March 1996), was a French novelist, playwright, screenwriter, essayist, and experimental filmmaker. Her 1959 film Hiroshima mon amour earned her a nomination for Best Original Screenplay at the Academy Awards.Duras was the author of many novels, plays, films, interviews, essays, and works of short fiction, including her best-selling, highly fictionalized autobiographical work L'Amant (1984), translated into English as The Lover, which describes her youthful affair with a Chinese man. It won the Goncourt prize in 1984. 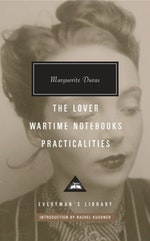 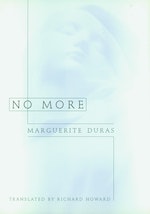 Be the first to find out about Marguerite Duras.