Book for an event
margaret-stohl.com

Writing has gotten me in and out of trouble since I was 15 (back then, mostly just in trouble.) I have written everything from video games and video game manuals to live action screenplays, as well as poetry in the UK & the US. For 10 years, I designed &/or wrote for lots of video games, one of which was nominated for 'Most Innovative Game Design,' but I lost to a rapping onion. If you know games you get why my two bad beagles are named Zelda and Kirby.

School; I spent more years in it than a person ever should, because let's face it, reading books is so much better than having a job. I fell in love with American literature at Amherst and Yale, earned an MA in English from Stanford, and studied creative writing under the late great poet George MacBeth at the University of East Anglia, Norwich. I taught Intro to Film as a TA at Yale and Romantic Poetry as a TA at Stanford. Don't tell the people at Yale, but sometimes I taught the section before I'd seen the movie it was about…

I live in Santa Monica, CA, with my family, most of whom were enslaved into working with me in one form or another on my forthcoming YA book for Little, Brown. I'm not kidding; when my daughters wanted to go to school I said 'Why are you so selfish? Get back in there and edit,' and by said I mean yelled and maybe threw things, it's all a haze. I have a writing partner named Kami and she is why we ever get anything done. (Well, K and the daughter-slaves…)

And so we wrote a book this year, and it's going to come out in lots and lots of countries in a few months. And I am really, really hoping there is no hot title about a rapping onion coming out at the same time. 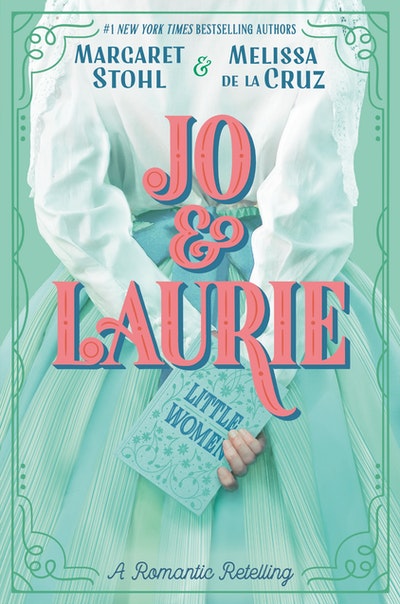 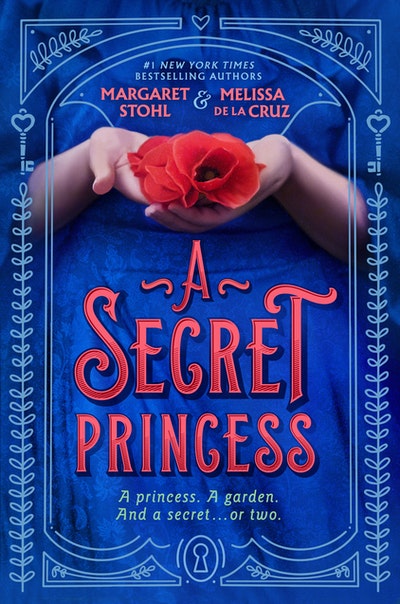 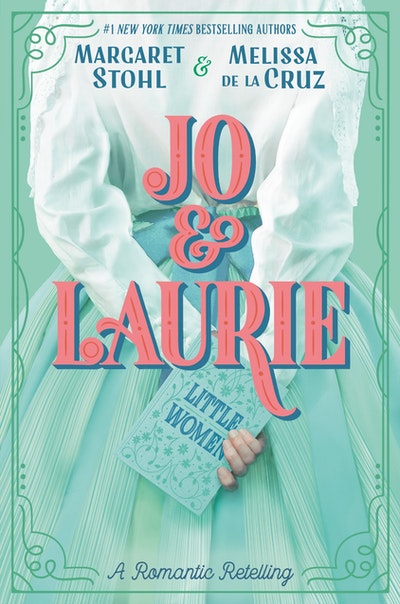 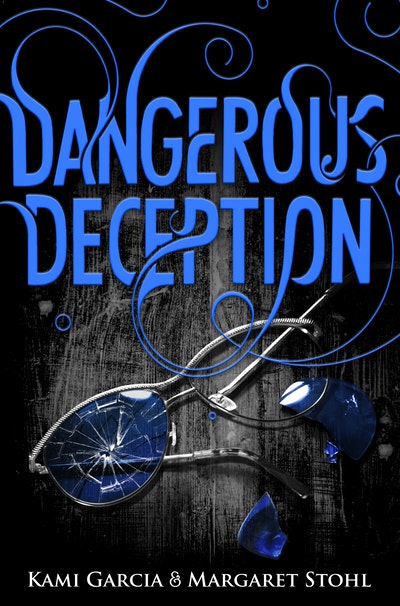 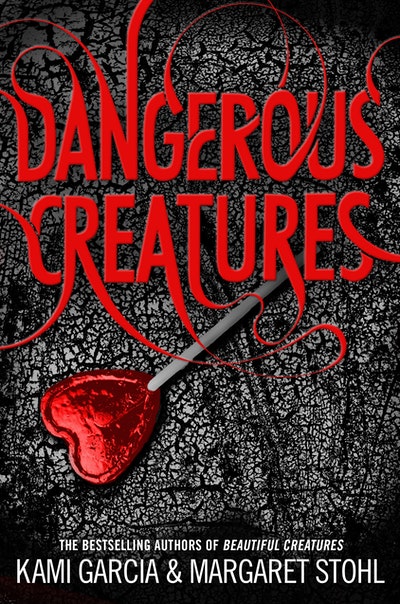 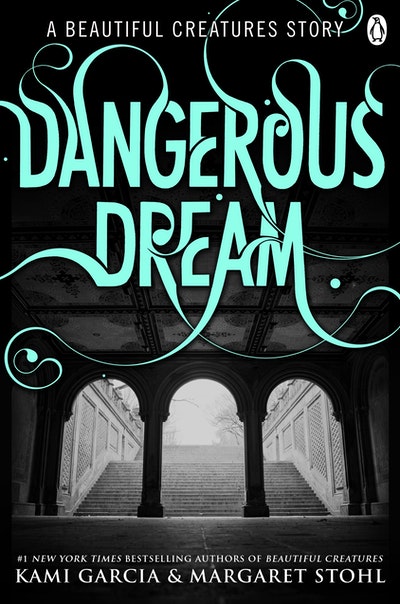 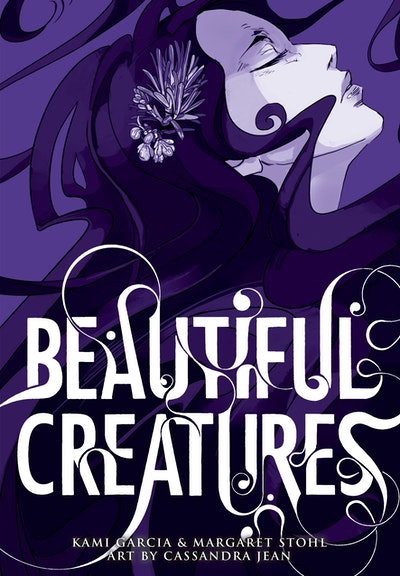 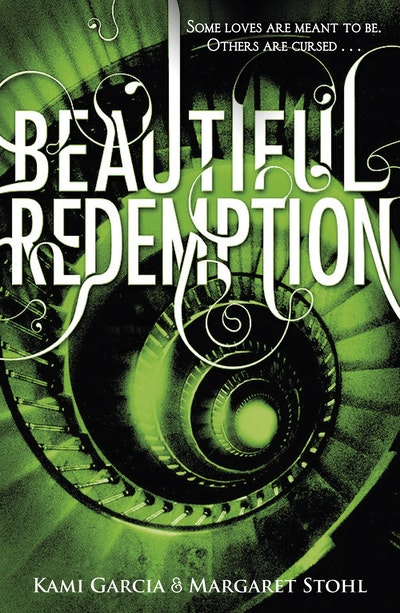 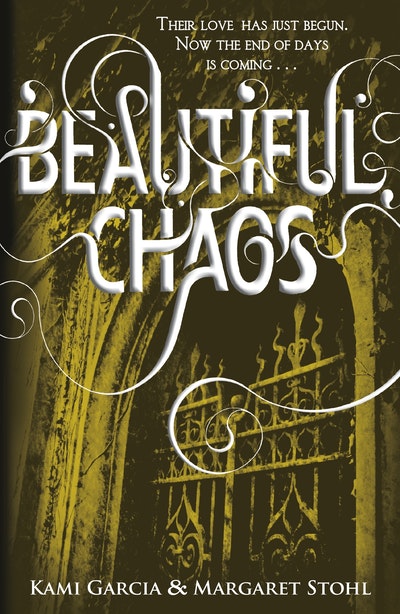 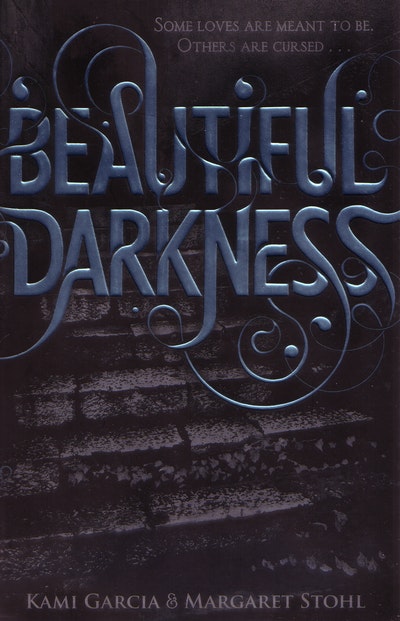 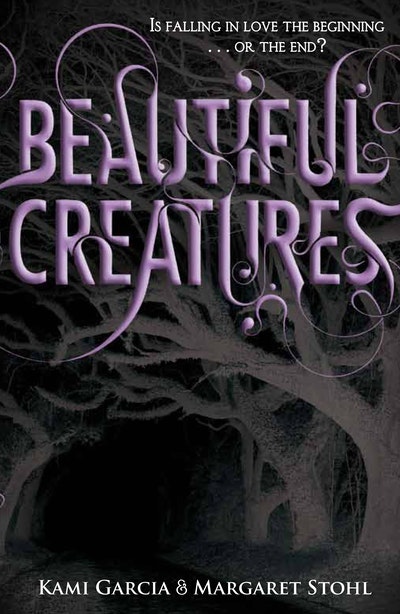