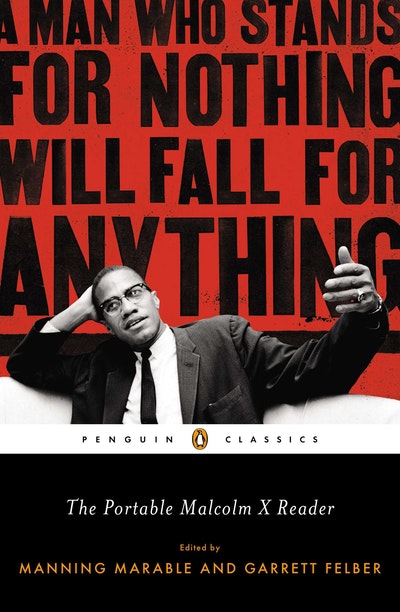 Manning Marable, Professor of History and director of the Institute for African-American Studies at Columbia University, has written features in the New York Times and the Nation. His books include Race, Reform, and Rebellion; Beyond Black and White; and Speaking Truth to Power. His public affairs commentary series, 'Along the Color Line,' is featured in more than 275 newspapers and is broadcast by eighty radio stations in the U.S. and internationally. 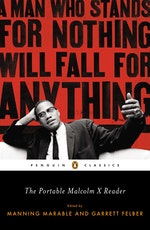 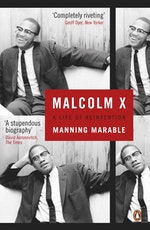 Be the first to find out about Manning Marable.