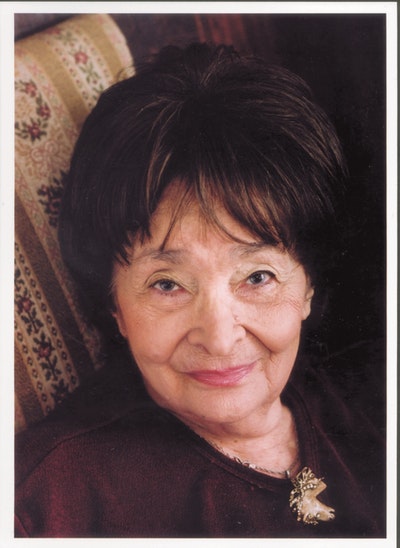 Magda Szabó was born in 1917 in Debrecen, Hungary. She began her literary career as a poet. In the 1950s she disappeared from the publishing scene for political reasons and made her living by teaching and translating from French and English. She began writing novels, and in 1978 was awarded the Kossuth Prize, the most prestigious literary award in Hungary. Magda Szabó died in 2007. 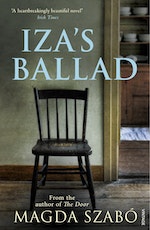 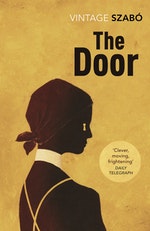 Be the first to find out about Magda Szabó.