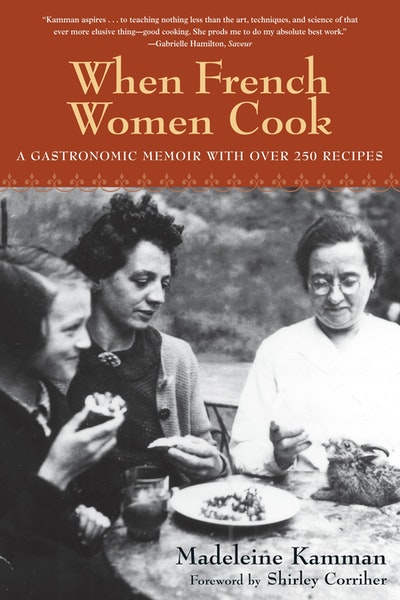 French-born MADELEINE KAMMAN began introducing Americans to her native cuisine when she moved to the United States in 1960. Her restaurant, Chez la Mere Madeleine, was renowned as one of the country’s finest. In the mid-1980s, she hosted the PBS show Madeleine Cooks, and later founded the School for American Chefs. A James Beard Award–winning author, Madeleine continues to be an active mentor in the culinary arts. 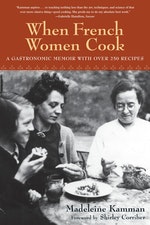 Be the first to find out about Madeleine Kamman.