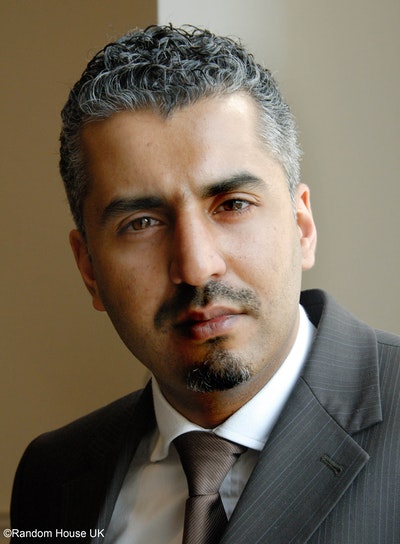 Maajid Nawaz is the co-founder and executive director of Quilliam and founder of Khudi. He was formerly on the UK national leadership for the global Islamist party Hizb ut-Tahrir and was involved in the organisation for almost 14 years. He served four years in an Egyptian prison as an Amnesty International 'prisoner of conscience', until he became de-radicalised and renounced his extremist views. Maajid now engages in counter-Islamist thought-generating, social-activism, writing, debating and media appearances. He holds a BA (Hons) from SOAS in Arabic and Law and an MSc in Political Theory from London School of Economics. Maajid serves as an ambassador for the global Alliance of Youth Movements, is a member of the Liberal Democrat party, and a proud father to his young son. 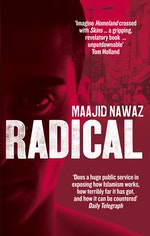 An insider’s story of radical Islamism in Britain

Be the first to find out about Maajid Nawaz.