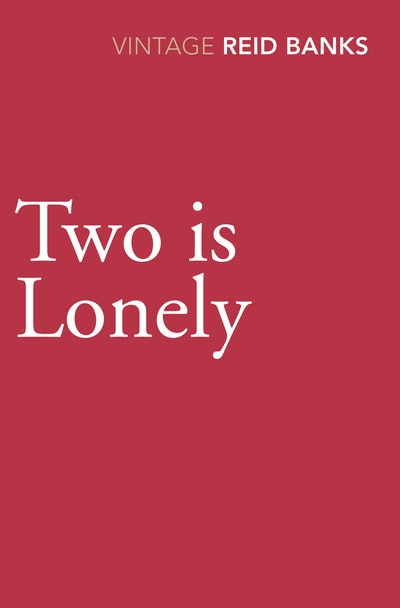 Lynne Reid Banks has written a number of books for children and young adults. Her children's books include The Adventures of King Midas; The Farthest-Away Mountain; Maura's Angel; The Indian in the Cupboard, made into a major Hollywood film; Return of the Indian; The Fairy Rebel; and The Magic Hare. Her books for teenagers include One More River, Sarah and After, My Darling Villain, The Writing on the Wall, Melusine: A Mystery and Broken Bridge. In addition, she has written historical books about Israel: Letters to My Israeli Sons and Torn Country. 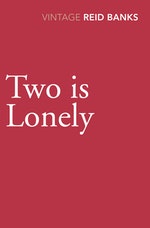 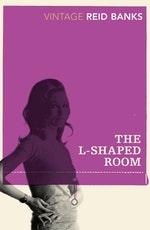 Be the first to find out about Lynne Reid Banks.