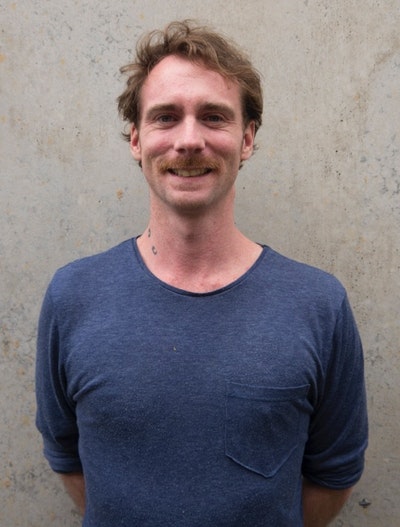 Luke Williams is an Australian journalist. He has previously worked as a reporter and broadcaster at ABC radio. His written work has been published in The Sydney Morning Herald, The Saturday Paper, the Brisbane Times, Crikey, The Global Mail, The Weekend Australian and Eureka Street. In 2013 he was nominated for a Human Rights Media Award for a long-form investigative piece in The Global Mail, and in 2014 his article on ice addiction, ‘Life as a Crystal Meth Addict’, was a finalist in the Walkley Awards for Excellence in Journalism. 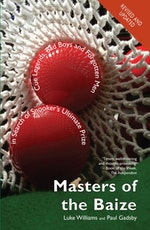 Be the first to find out about Luke Williams.