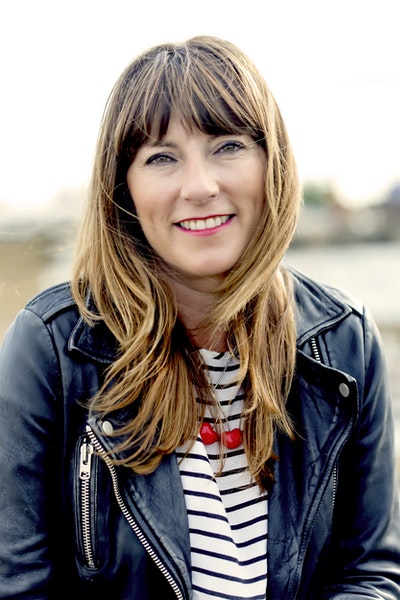 Lucy Cooke is an award-winning broadcaster and filmmaker with a Masters in zoology from Oxford university (where she was tutored by Richard Dawkins).
She began her career working behind the scenes in television comedy but is now an increasingly familiar face on natural history TV, having presented prime time series for BBC, ITV and National Geographic.
She writes for the Telegraph and the Huffington Post. Her only previous book (a picture book about sloths – A Little Book of Sloth) was a New York Times bestseller.

In this menagerie of the misunderstood, zoologist Lucy Cooke explores centuries of animals myths, revealing the fascinating and often hilarious truths behind some of the strangest animal theories.

Be the first to find out about Lucy Cooke.