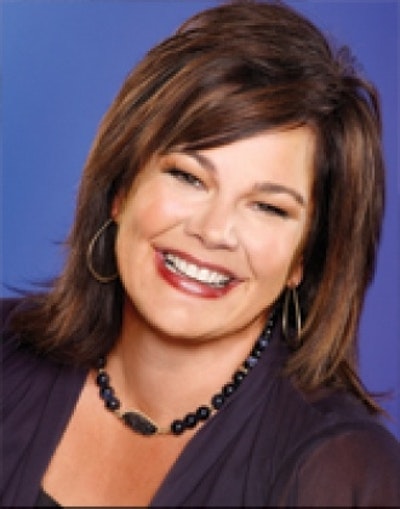 Lisa Harper, author of the memoir The Wharf at Waterfall Bay, is an award-winning businesswoman and cheesemaker. Lisa’s life-threatening respiratory illness led the family to relocate to a remote farm on the Marlborough Sounds when she was a little girl. After obtaining a Bachelor of Science (Honours) degree in Botany from Victoria University of Wellington, she completed at PhD at Lincoln University, under Professor Alison Stewart, director of the Bio-Protection Research Centre at Lincoln, after which she worked for two years in biosecurity in the United Kingdom and Europe. On returning to the remote family farm on the Marlborough Sounds, in 2003, she established a business making locally-influenced heritage cheeses, under the brand Sherrington Grange. In 2011 Lisa won the Rural Women New Zealand ‘Enterprising Rural Women’ award, and the following year was awarded a prestigious Nuffield Fellowship to study overseas. 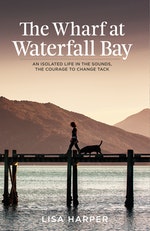 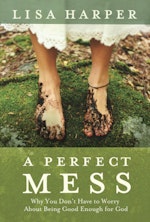 Be the first to find out about Lisa Harper.