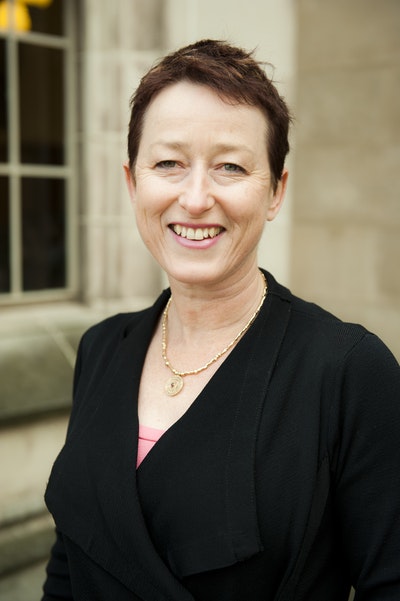 Lisa Gibbs and Bernadette Hellard are sisters who have been involved in all aspects of netball in Australia for many years. They have played at A-grade level as well as coached and umpired. Netball Gems is Lisa and Bernadette’s second published series of netball books. Their earlier series consisted of four books aimed at girls in the 9-13 age range. Lisa is an academic specialising in child health and well-being. She is married with a 19 year old son and two stepsons, one in primary and one in secondary school. 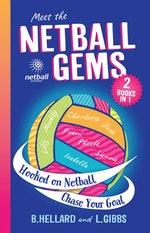 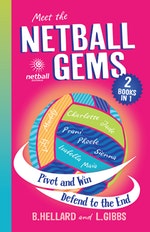 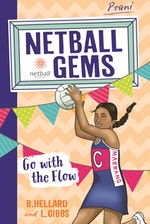 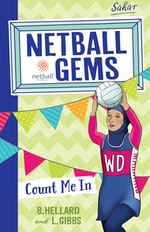 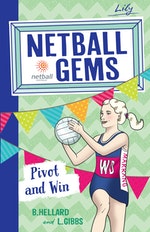 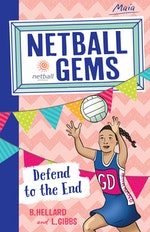 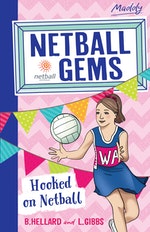 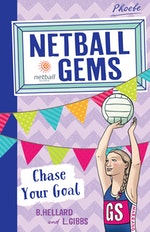 Be the first to find out about Lisa Gibbs.