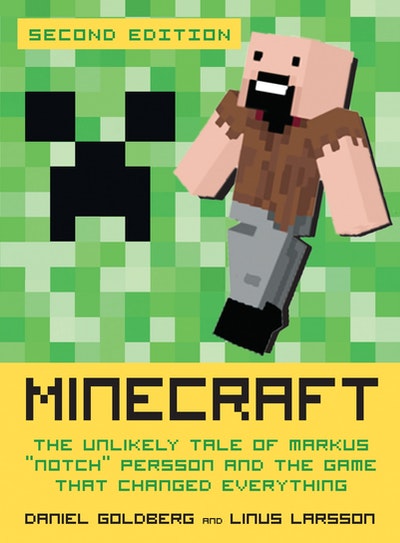 Daniel Goldberg and Linus Larsson are two
of Sweden’s best-known writers on new technology and the Internet. Their first book, Svenska Hackare, a nonfiction account of the Scandinavian hacker scene and phenomena such as The Pirate Bay, was published in spring 2011 to critical acclaim in Sweden. This is their first book to appear in English. 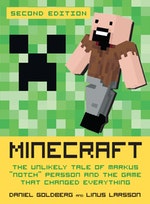 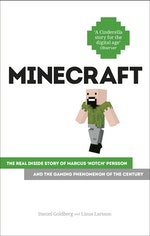 Be the first to find out about Linus Larsson.