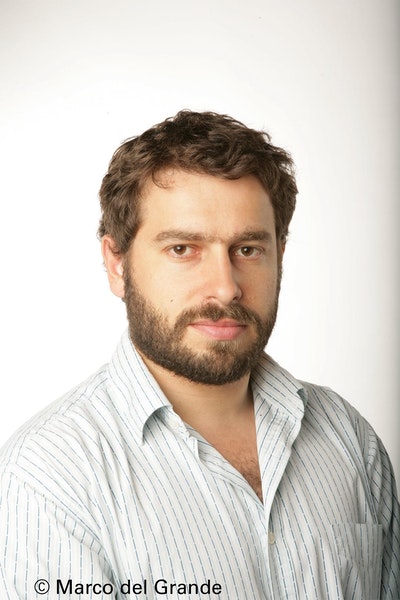 Linton Besser is a multi-award-winning investigative reporter whose work has exposed corruption in the public service, the police and at the highest levels of Australia's business community. He has twice been awarded a Walkley Award for investigative reporting, he has been a recipient of a Kennedy award for excellence in journalism, and received a George Munster Award for independentreporting. His journalism has appeared in print in the Sydney Morning Herald, The Age and The Bulletin. In 2014 he joined ABC television's Four Corners.

He Who Must Be Obeid Kate McClymont, Linton Besser

Queensland had the Fitzgerald Inquiry and the Moonlight State. New South Wales has Eddie Obeid.

Be the first to find out about Linton Besser.