Linda Taylor worked for the Foreign Office in London, Angola and Sri Lanka before teaching in Japan. On her return she read English at Oxford, and taught in language schools in Oxford and London. She now lives in Kent, where she grew up, with her husband and baby son. When her first novel, Reading Between the Lines was published in 1998 it won the RNA New Writer's Award, was selected for WH Smith Fresh Talent and immediately became a Sunday Times top ten bestseller. Her subsequent novels, Going Against the Grain, Beating About the Bush and Rising to the Occasion were published in 1999, 2000 and 2001, to great acclaim. Her last novel Shooting at the Stars was shortlisted for the Parker Romantic Novel of the Year Award. 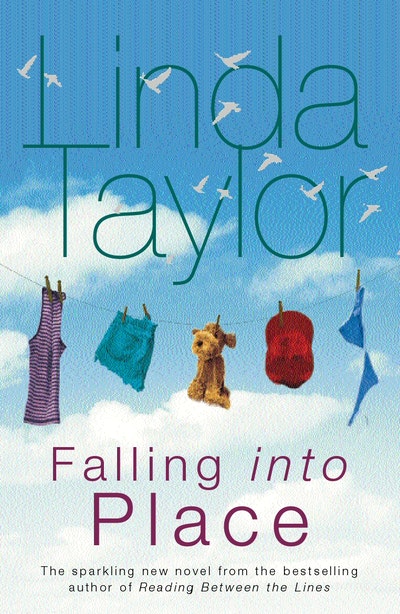 Shooting At The Stars
Linda Taylor 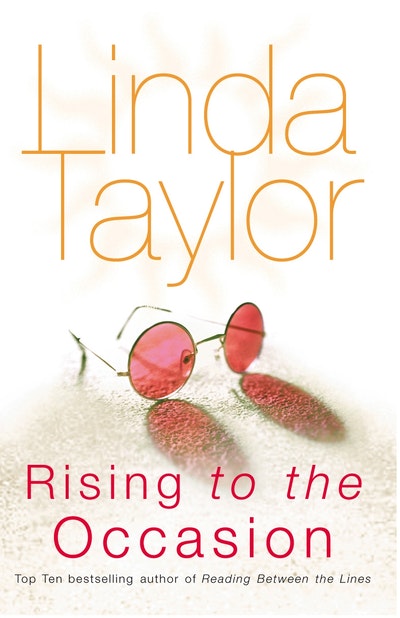 Rising To The Occasion
Linda Taylor

Beating About The Bush
Linda Taylor 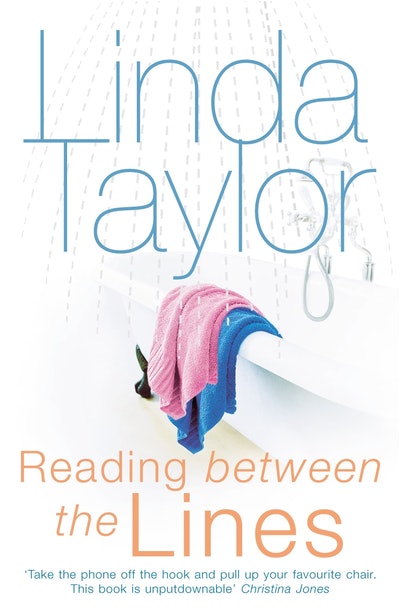 Reading Between The Lines
Linda Taylor 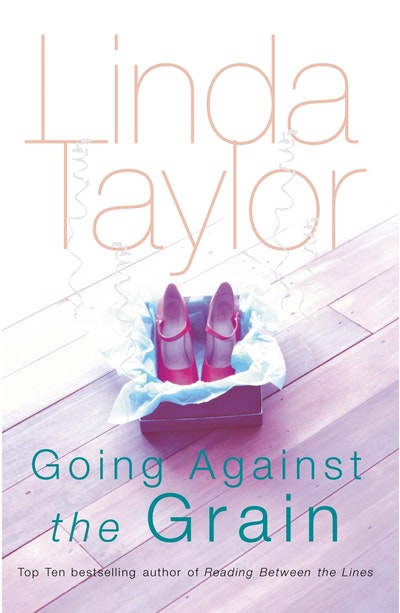 Going Against The Grain
Linda Taylor