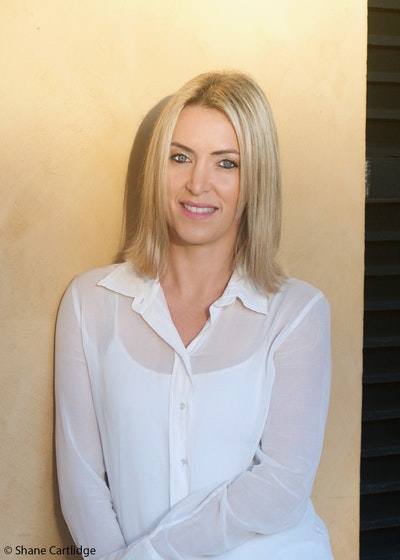 Lexi Landsman is an Australian author, television producer and journalist. She was born in South Africa and immigrated to Australia with her family at the age of eleven.

She began her career working as a print journalist, progressing to a newspaper editor of arts, books and lifestyle. She then moved into commercial television as a producer of factual and reality shows. She has worked on a range of award-winning documentary series that have aired in Australia and internationally.

She lives in Sydney with her husband, their son and their dog.

Her debut novel, The Ties That Bind, was released in 2016. The Perfect Couple is her second book. 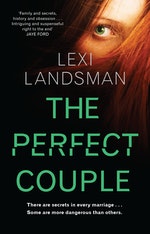 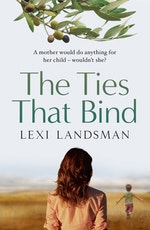 Be the first to find out about Lexi Landsman.