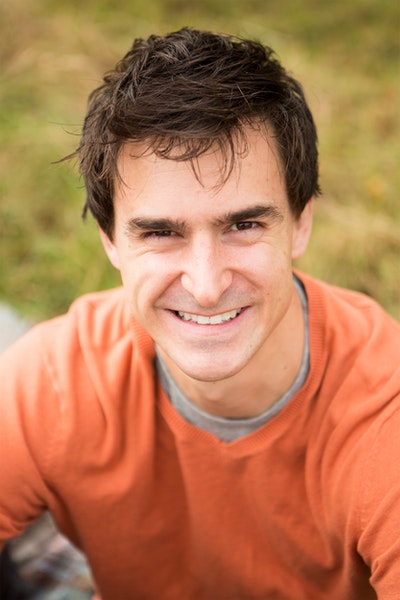 Lewis Dartnell is an astrobiology researcher and professor at the University of Westminster. He has won several awards for his science writing, and contributes to the Guardian, The Times and New Scientist. He has also written for television and appeared on BBC Horizon, Sky News, and Wonders of the Universe, as well as National Geographic and History channels. A tireless populariser of science, his previous books include the bestselling The Knowledge: How to Rebuild Our World from Scratch.

Be the first to find out about Lewis Dartnell.