Len Wein co-created SWAMP THING early in a writing career that has included work on every major hero and villain at both DC Comics and Marvel Comics. As a writer, Wein is also credited with co-creating Wolverine for Marvel and Lucius Fox for DC. Wein was one of the editors on WATCHMEN, and has also been Editor-in-Chief at both Marvel Comics and Disney Comics before settling in to a successful career writing comic books and animation. His recent work for DC Comics include DC UNIVERSE: LEGACIES and BEFORE WATCHMEN: OZYMANDIAS. 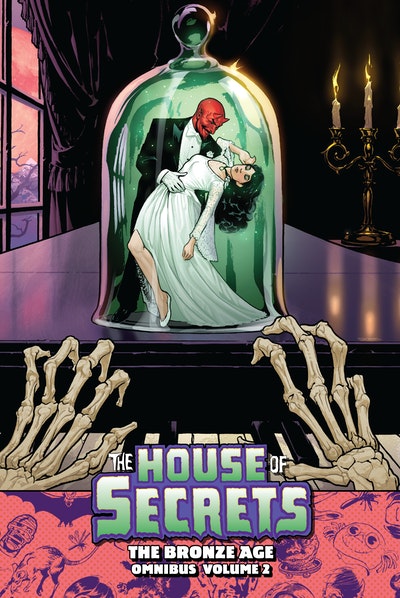 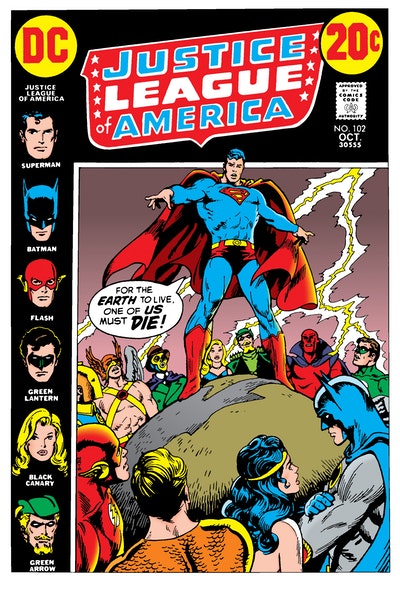 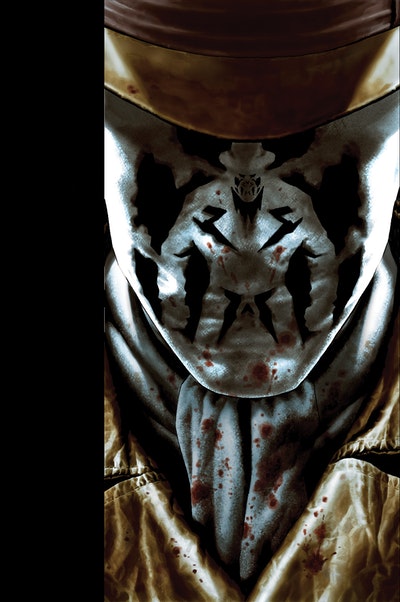 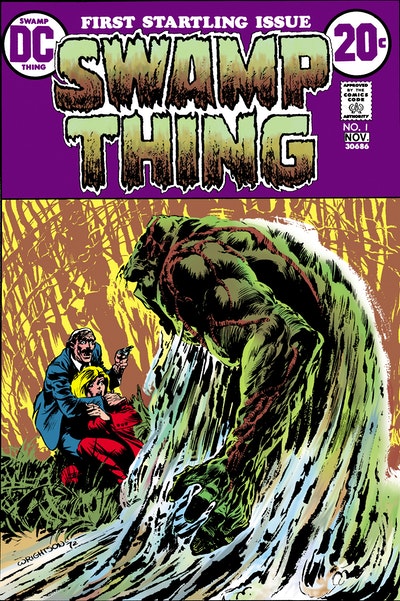 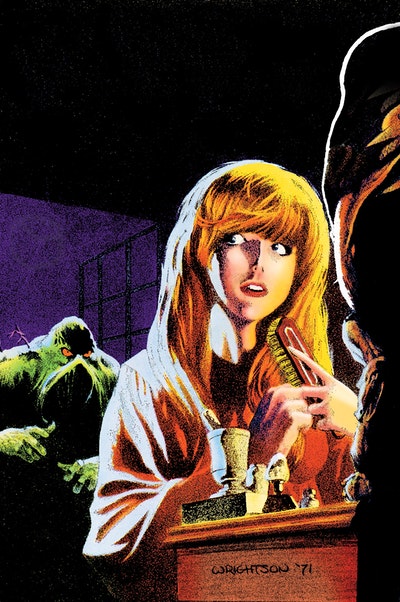 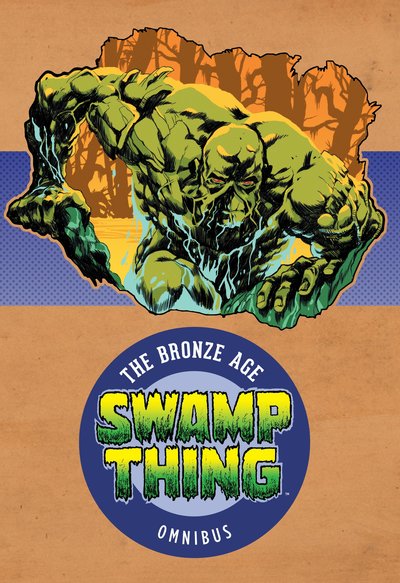 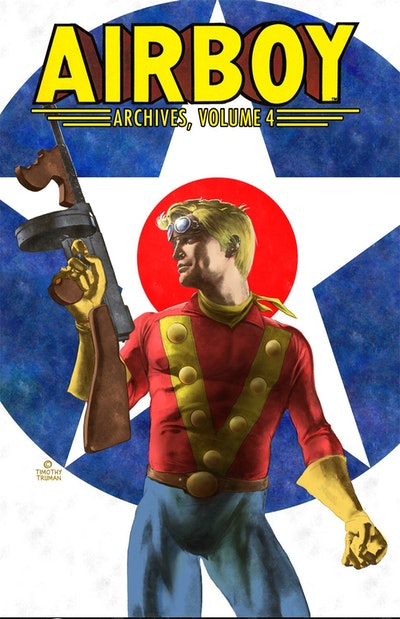 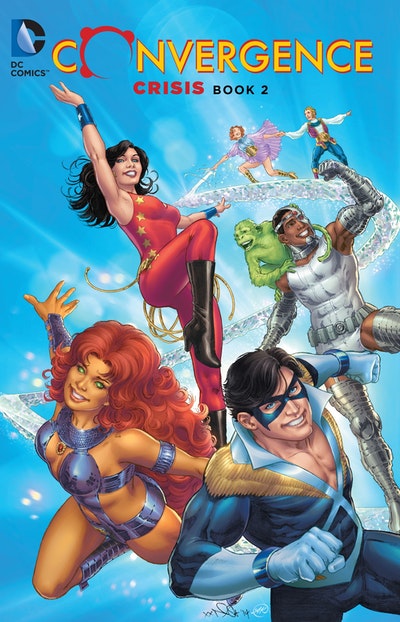