BAFTA-award-winning Lee Mack is one of the UK's most recognizable and celebrated comedians. He writes and stars in his own multi-award-winning sitcom Not Going Out, is a team captain on Would I Lie to You?, and frequently appears on Have I Got News for You, Live at the Apollo and QI. He has performed many stand-up tours across the country, and has released two stand-up DVDs, Lee Mack Live and Lee Mack – Going Out.

Lee lives in London with his wife, Tara, and their three children. 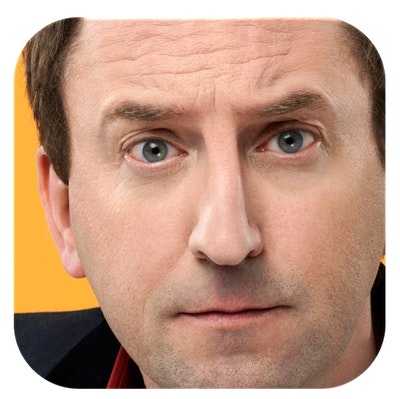