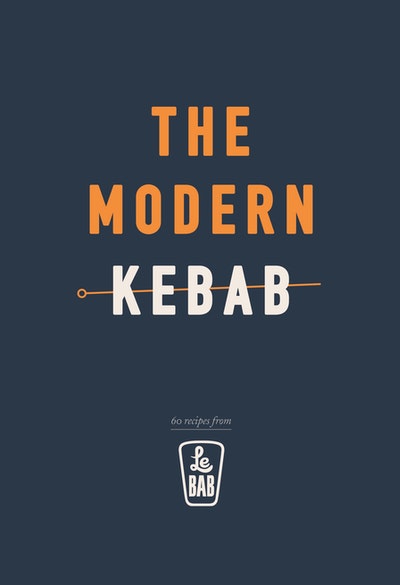 Le Bab is a kebab renaissance project founded by Stephen Tozer and Ed Brunet. Originally a street food operation, they have since opened a restaurant off Carnaby Street in London. They have reinvigorated kebabs with provenance, seasonality and technique honed in Michelin starred kitchens. Stephen laid the foundations for Le Bab’s menu by experimenting with British produce and Middle Eastern flavours. Ed spent a year in stages at several Michelin-starred restaurants, before joining Le Gavroche, where he gained the key skills of classical French training.

Manu Canales is head chef of Le Bab and is inspired by the intensely seasonal, ingredient-driven cookery of his childhood home in Aragon, Spain. Manu rose from first commis chef to sous chef at Le Gavroche, before joining Ed and Stephen at Le Bab. 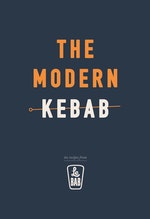 Be the first to find out about Le Bab.