Book for an event
anholt.co.uk

Born in 1959 to a Dutch family with Persian roots, Laurence Anholt spent his early years in Holland. He trained as a painter at Falmouth School of Art where he met his wife, the artist, Catherine Anholt. Laurence went on to take a Master’s Degree in Fine Art at the Royal Academy in London.

The Anholts have produced more than 200 children’s books, which have been translated into 30 languages. Their titles have won numerous awards including the Nestlé Smarties Gold Award on two occasions. Many of their books are written by Laurence and illustrated by Catherine, but Laurence has written for several other artists including Arthur Robins and Tony Ross, and in addition, he self-illustrates his Anholt’s Artists series, an introduction to great art for young children.

Laurence’s first full-length novel, The Hypnotist was published by Penguin Random House in 2016.

The Anholts have three grown up children: Claire works for the United Nations in Geneva, and twins, Tom and Maddy are a Berlin based artist and an actor in London. They also have twin grandchildren, Nina and Felix.

Catherine and Laurence live in an ‘upside down’ eco-house, surrounded by wildflower meadows overlooking the sea in Devon. Laurence’s passions are family, art, bees, books and Buddhism. 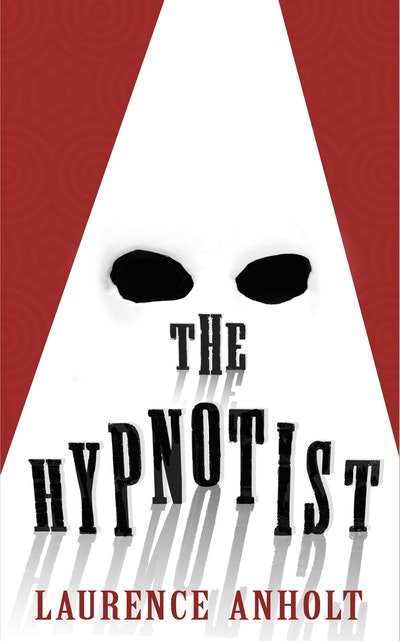