Kimberly Raye is the bestselling author of more than thirty novels, including Dead End Dating, Dead and Dateless, and Your Coffin or Mine? She’s been nominated for several Romantic Times Reviewers’ Choice Awards, as well as two RITA Awards. Her books have been featured in several major magazines, including Better Homes & Gardens and Glamour, and her novel Sometimes Naughty, Sometimes Nice was a Cosmopolitan magazine book club pick. She lives deep in the heart of Texas Hill Country with her husband and their young children. 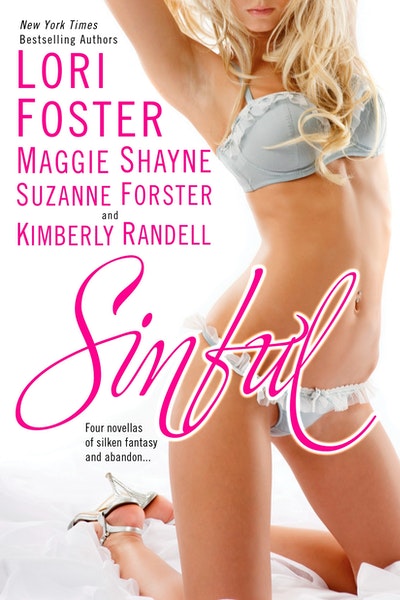 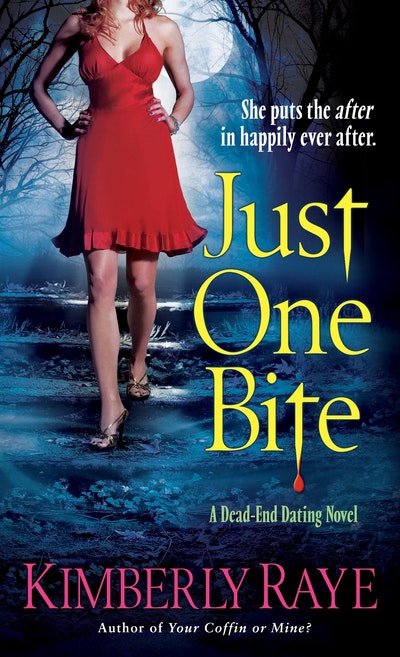 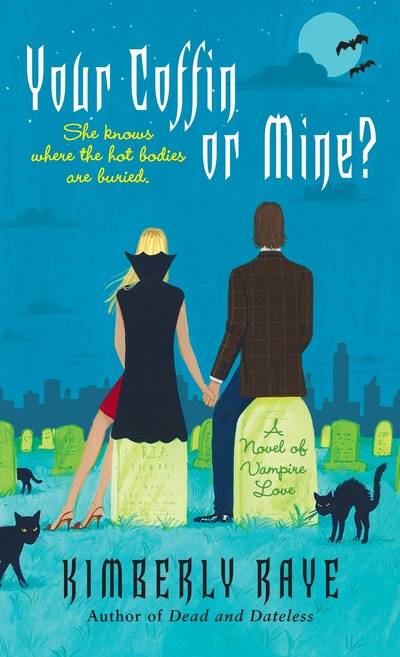 Your Coffin Or Mine?
Kimberly Raye 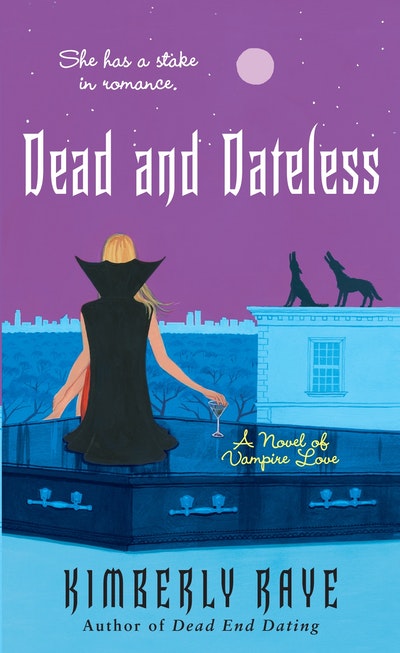 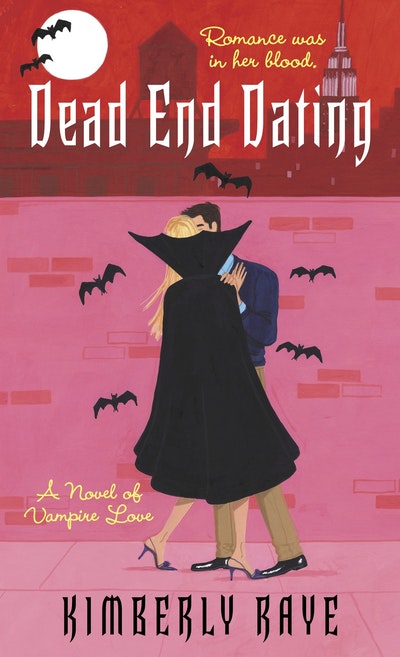