Kevin Waldron was born and raised in Dublin.

After graduating with a degree in graphic design from D.I.T., he moved to London to study for an M.A in illustration at Kingston University.
His first book, Mr. Peek and the Misunderstanding at the Zoo (Templar Publishing) won the Bologna Ragazzi Opera Prima Award in 2009. He illustrated Tiny Little Fly (Walker Books), written by Michael Rosen which won the Bull-Bransom Award in 2011. The same year, he was also named one of the Booktrust best new illustrators. His second book in the Mr. Peek series, Pandamonium At Peek Zoo (Templar Publishing) published in 2013. His latest book, Harold's Hungry Eyes (Phaidon Press) was published in 2016

Kevin has now made New York his home. He makes picture books from his studio in Brooklyn. Sometimes his wife comes home & is angry that all the leftover dessert is gone. 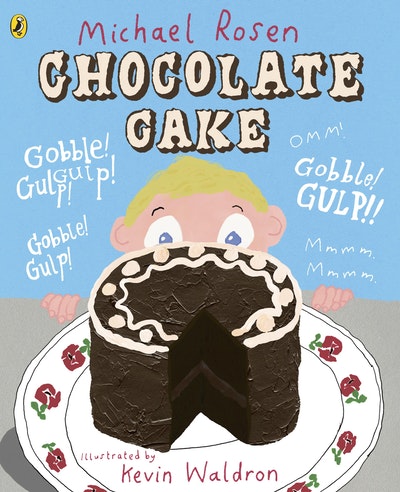