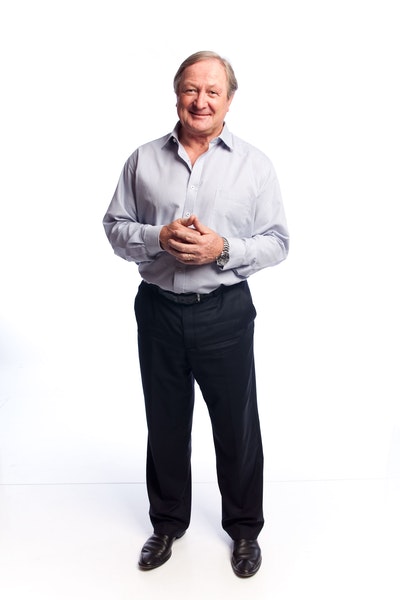 Kevin Sheedy is one of the AFL's most enduring figures. Known for coaching Essendon for an amazing twenty-six years and playing for Richmond for twelve years, Sheeds holds the AFL record for the most games as player or coach - over 100 games and eight premierships.

Sheedy is an AFL ambassador, member of the AFL's Hall of Fame, Legend of the Essendon Football Club and was nominated as Australian Thinker of the Year. In 1998 he became a Member of the Order of Australia in recognition of his services to sport and the community. In 200 he won Coach of the Year and in 2003 he was awarded the Centenary Medal.

The author of seven books, Sheedy currently writes for the Herald-Sun, runs corporate presentations and is rumoured to be coaching the AFL's newest team, based in Sydney. 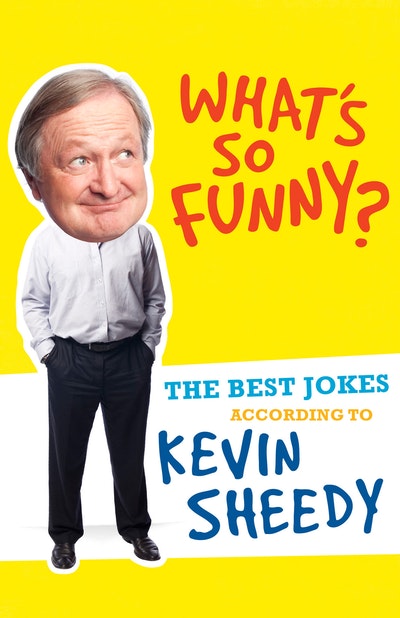 The perfect Fathers' Day present for a footy fan - a joke book that has the favourite joke of your favourite player!