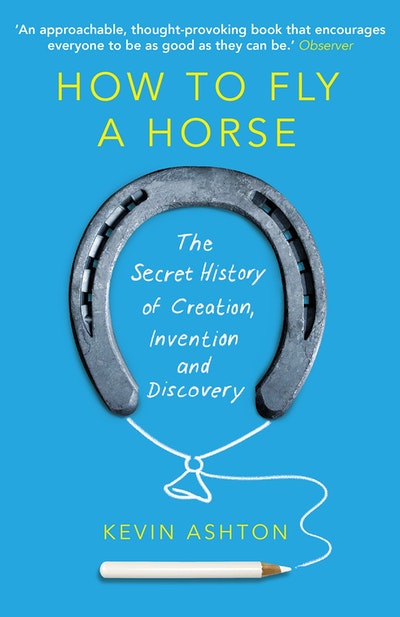 Kevin Ashton began his career at Procter & Gamble, where he led pioneering work on RFID (radio-frequency identification), for which he coined the term the “Internet of Things.” He went on to cofound the Auto-ID Center at MIT and led three successful start-ups in the field. His writing about innovation and technology has appeared in The New York Times, the Atlantic, Quartz, and Medium. 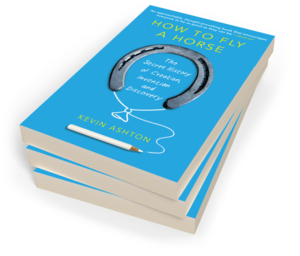 How To Fly A Horse Kevin Ashton

How to Fly a Horse is essential reading for would-be creators and innovators, and also a passionate and immensely rewarding exploration of how 'new' comes to be.

Be the first to find out about Kevin Ashton.