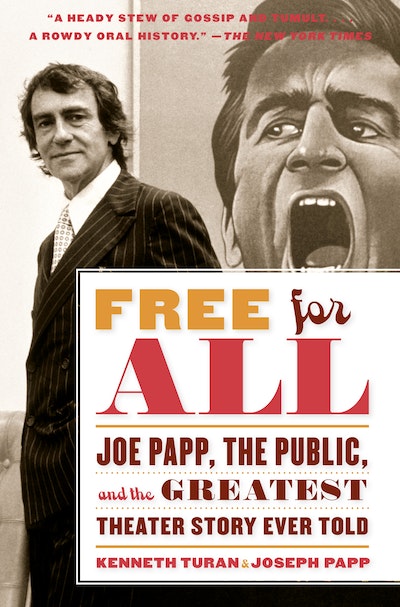 Kenneth Turan has been a film critic for the Los Angeles Times since 1991 and the director of the Los Angeles Times Book Prizes since 1993. He teaches nonfiction writing and film criticism at the University of Southern California and provides regular reviews for Morning Edition on National Public Radio. Joseph Papp (1921–1991) was an American theatrical producer and director. Papp founded the New York Shakespeare Festival in 1954 with the aim of making Shakespeare’s works accessible to the public. 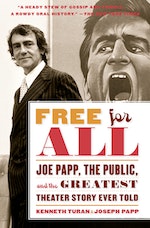 Be the first to find out about Kenneth Turan.