Ken Piesse has had a love affair with cricket since first accompanying his dad to the Melbourne Cricket Ground and scoring the old Sheffield Shield games. He was truly hooked by the time Santa brought him a copy of the 1965 Wisden one Christmas.

A radio commentator and feature journalist for Fox Sports' popular Inside Cricket, Ken is also the author of nearly thirty books on the sport, including Cricket's Colosseum: 125 Years of Test Cricket at the MCG, TJ Over the Top and All Out for One, a compendium of his best interviews and anecdotes from the past thirty years. He edited Cricketer and Australian Cricket magazines for twenty-five years, and has won many Cricket Victoria media awards for writing, radio and his TV work. He is the president of the Australian Cricket Society.

As a player, Ken once dismissed Bob Hawke in a match at the MCG, prompting the Prime Minister to respond that it was the first time he'd been caught out by a journalist in twenty-five years. He also had David Hookes caught on the fence at the MCG one day, but says Hookesy was hitting into a howling gale and there was no such thing as roped-off boundaries back then.

In 2009, he is publishing (with Penguin) the Extraordinary Book of Australian Cricket (out August), tall tales and true from all levels of the game. Recently, he, too, he wrote  The Greatest Game: Timeless tales from the greats of Aussie Rules and The Ashes: a celebration of cricket's greatest rivalry (both published by Penguin). 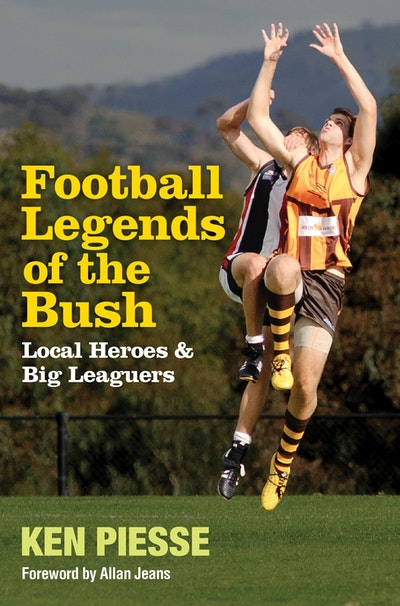 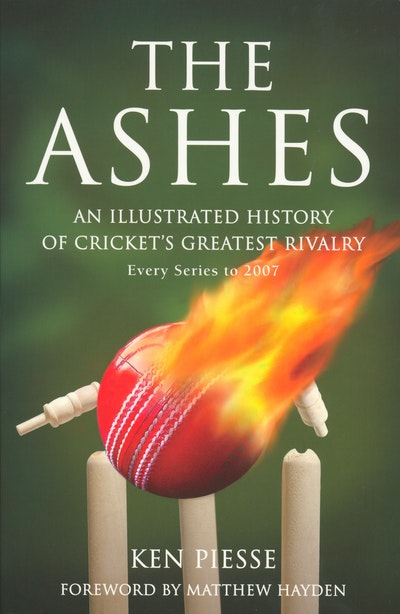