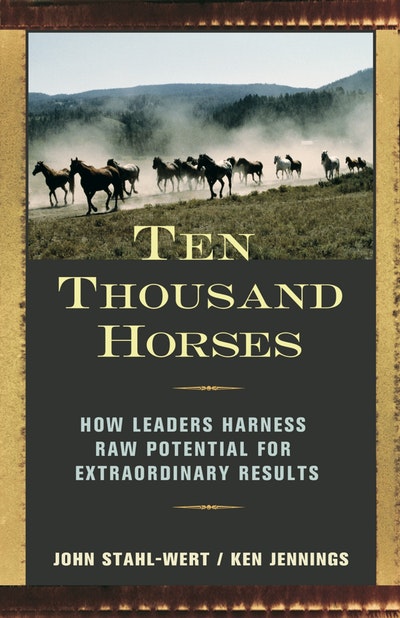 Ken Jennings was born in Seattle but spent much of his childhood in Seoul, South Korea. A graduate of Brigham Young University in Provo, Utah, he worked as a computer programmer until becoming an unlikely celebrity due to his unprecedented record-breaking streak on the television quiz show Jeopardy! He lives outside Salt Lake City with his wife and son. For more information, visit www.ken-jennings.com. 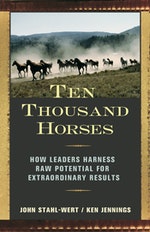 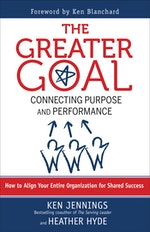 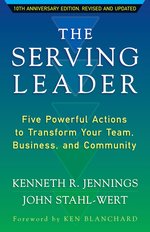 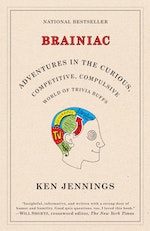 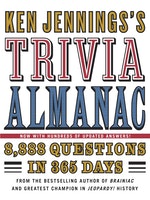 Be the first to find out about Ken Jennings.