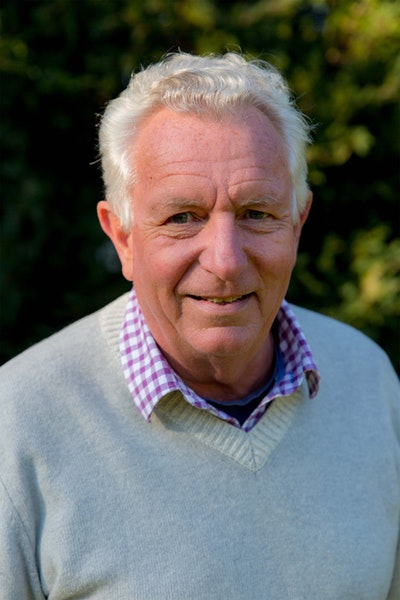 Raised in East Africa, Keith Scholey studied zoology at the University of Bristol, gaining both a BSc and PhD. In 1982, he joined the BBC Natural History Unit as a researcher on the David Attenborough series The Living Planet. Later he became a producer and then series producer, running series including Prisoners of the Sun, Wildlife on One, and the Wildlife Specials and creating and producing Big Cat Diary. In 1998, he became head of the BBC Natural History Unit and subsequently controller of all BBC Factual Productions. He is now is the joint director of Silverback Films, based in Bristol, where he has directed and produced three Disney nature feature films--African Cats, Bears, and Dolphin Reef--and been responsible for the Discovery series North America and Deadly Islands and the Netflix original documentary series Our Planet. Keith lives in Bristol. 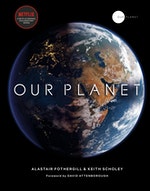 Companion to the groundbreaking NETFLIX original documentary series narrated by Sir David Attenborough, OUR PLANET presents a new view of the world, using stunning photographic images and graphics to reveal animal behaviour and environmental change that we've never seen before.

Be the first to find out about Keith Scholey.