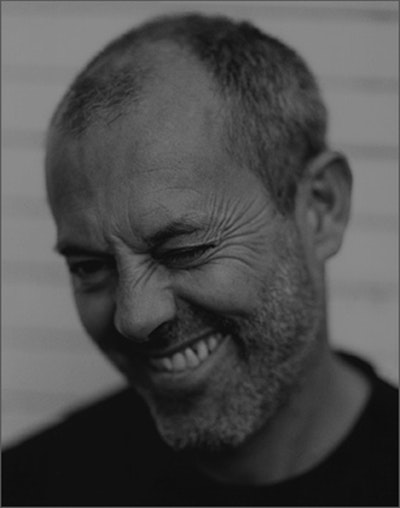 Keith Allen was born in 1953. A versatile comedian, actor, singer and writer, he was a breakthrough act from the Comedy Store in 1979. He went on to star in a number of films made by the Comic Strip Presents, played a dead lodger in Shallow Grave, is in the band Fat Les with Damien Hirst and Alex James from Blur, wrote and presented a documentary for Channel Four about ASBO lottery winner Michael Carroll and appeared as the Sheriff of Nottingham in prime-time BBC series, Robin Hood. 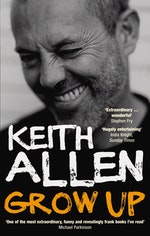 The intimate and hilarious memoirs of notorious and controversial actor, bon viveur and sometime songwriter - the irrepressible Keith Allen

Be the first to find out about Keith Allen.