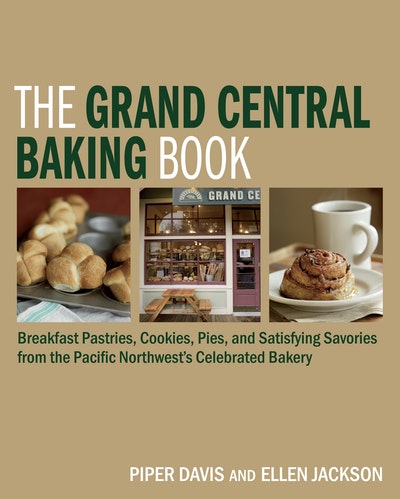 As a small boy in the early 1980s nothing seemed more exciting to Keiron Pim than a visit to the Natural History Museum, where he would gaze up at the Diplodocus skeleton and later depart clutching some little dinosaur-related memento: a pencil rubber shaped like Stegosaurus, a lurid poster of a Jurassic scene, or a book crammed with dino-facts. It would have blown his four-year-old mind to know that thirty years later at book on dinosaurs would be his first publication. Keiron is a writer and journalist based in Norfolk, England. Married with three young daughters, he is writing a biography of David Litvinoff for Jonathan Cape. 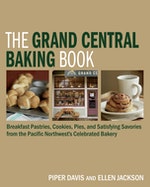 A fascinating quest for one of London’s legendary characters

Be the first to find out about Keiron Pim.