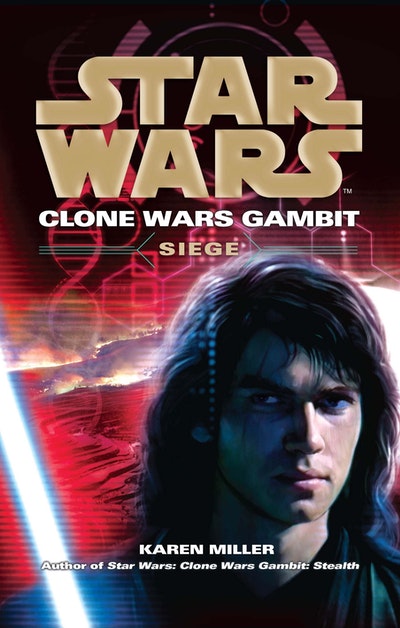 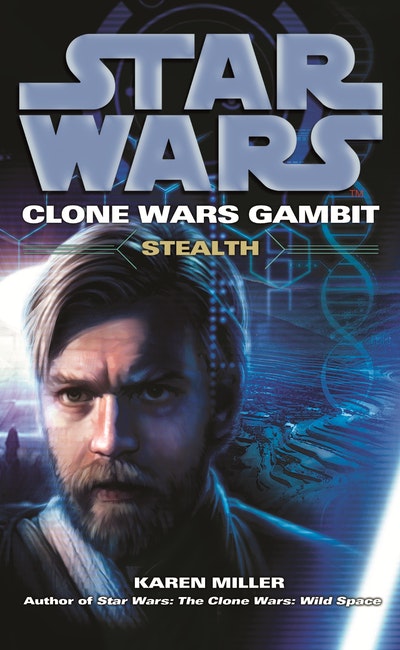 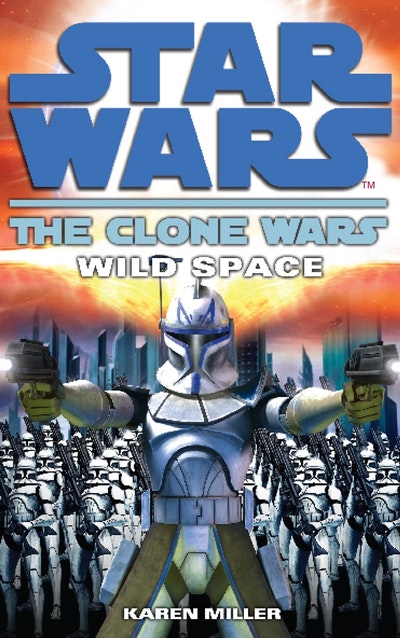 Based on the groundbreaking TV series from Lucasfilm Animation