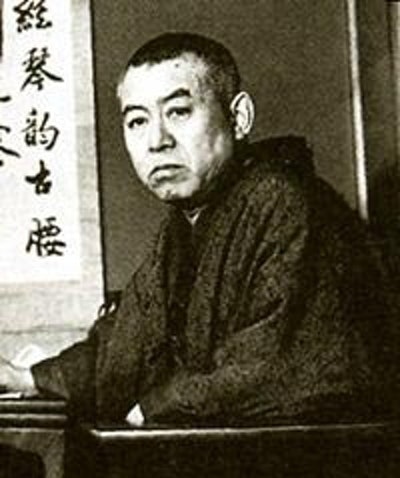 Junichiro Tanizaki was one of Japan's greatest twentienth century novelists. Born in 1886 in Tokyo, his first published work - a one-act play - appeared in 1910 in a literary magazine he helped to found. Tanizaki lived in the cosmopolitan Tokyo area until the earthquake of 1923, when he moved to the Kyoto-Osaka region and became absorbed in Japan's past.

All his most important works were written after 1923, among them Some Prefer Nettles (1929), The Secret History of the Lord of Musashi (1935), several modern versions of The Tale of Genji (1941, 1954 and 1965), The Makioka Sisters, The Key (1956) and Diary of a Mad Old Man (1961). He was awarded an Imperial Award for Cultural Merit in 1949 and in 1965 he was elected an honorary member of the American Academy and the National Institute of Arts and Letters, the first Japanese writer to receive this honour. Tanizaki died later that same year. 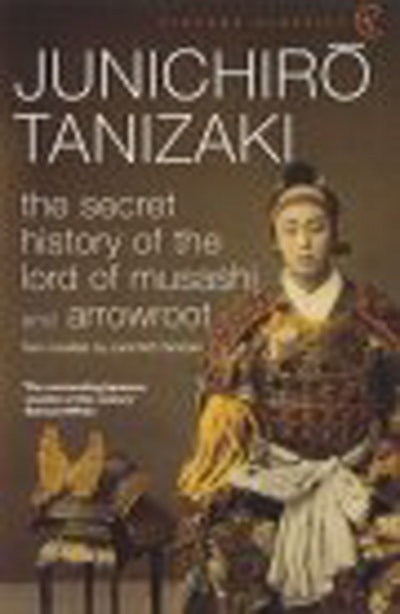 The Secret History Of The Lord Of Musashi
Junichiro Tanizaki 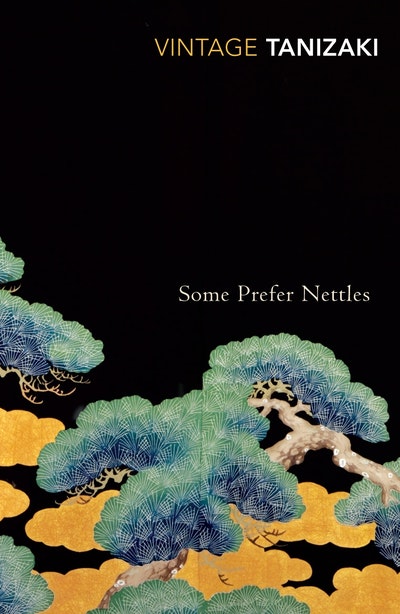 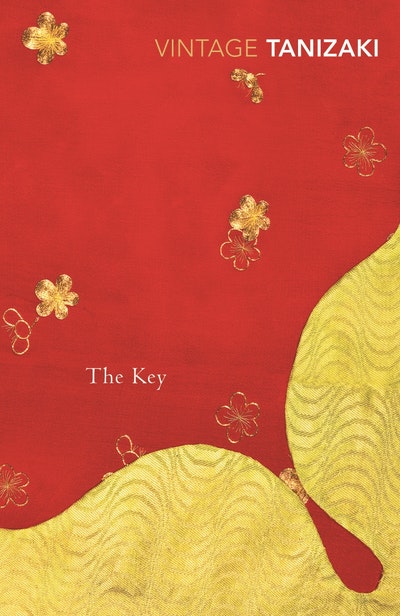