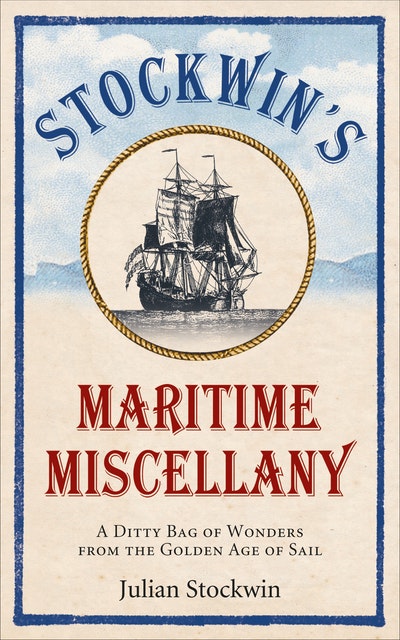 Julian Stockwin had a passionate interest in the sea from an early childhood and joined the Royal Navy at the age of 15. He served 8 years in the Royal Australian Navy, seeing service around the world, including the Vietnam War. On leaving the Navy he studied Far Eastern Studies and psychology and worked as an educational psychologist and academic researcher. After returning to the UK in 1990 and working in strategic merchant shipping, Julian took up writing six years later and is now a successful novelist, particularly well known for his Thomas Kydd series. He lives in Devon with his wife Kathy. 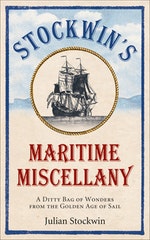 Be the first to find out about Julian Stockwin.