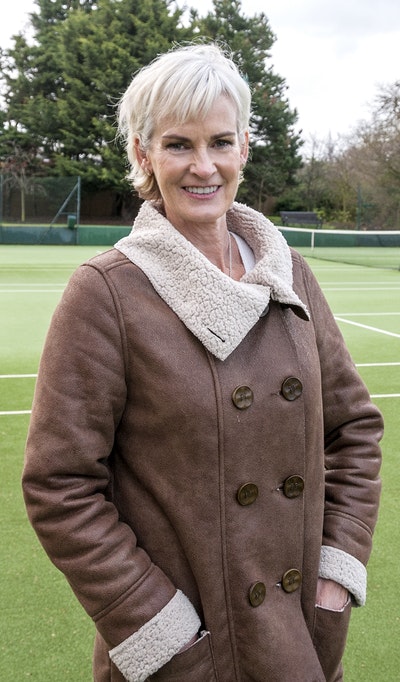 Judy Murray is a former Scottish international tennis player with 64 national titles to her name. She became Scottish National Coach in 1995, the same year that she became the first woman to pass the Lawn Tennis Association's Performance Coach Award. She initiated the Scottish National Development Schools programme targeting 20 kids age 8 to 11, which ultimately produced four Davis Cup players and one Fed Cup player, including her Grand-Slam-winning sons, Jamie and Andy. In 2011 Judy was appointed Captain of the British Fed Cup and has used this role to grow the profile and numbers in women’s tennis as well as increase and improve the female coach workforce. Judy has developed several initiatives including Miss-Hits – a fun starter tennis programme for girls age 5–8 and Tennis on the Road – a mobile outreach programme which takes tennis into areas of Scotland where the sport doesn't exist.

An inspiring story of family, ambition and sport against all odds from the woman who single-handedly revolutionised British tennis

Be the first to find out about Judy Murray.