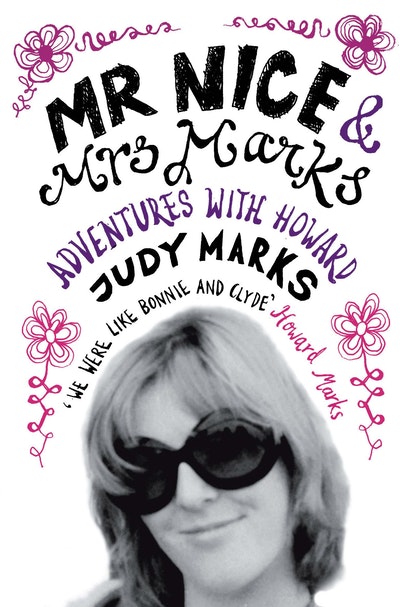 Judy Marks was born in Hertfordshire. She met Howard Marks in 1972 at a dinner party in Brighton when she was 16 and he was 27. They became a couple shortly afterwards, and after waiting until they could be wedded using their real names, not aliases, eventually married in 1980. Judy spent years on the run with Howard around the world and, when the authorities finally caught up with him for the last time, five long years waiting for his release, which came at last in 1995. They have two daughters and a son. 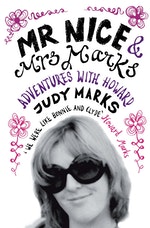 Be the first to find out about Judy Marks.