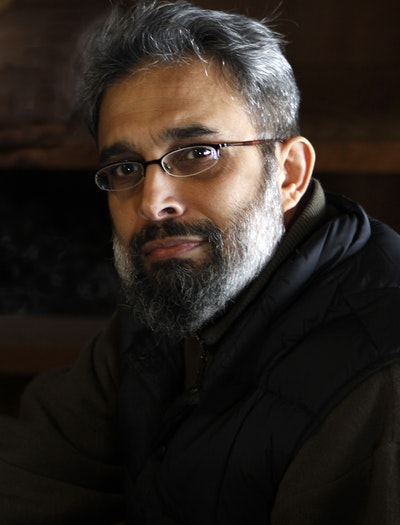 Joydeep Roy-Bhattacharya is the author of THE GABRIEL CLUB which was published in eight countries. It was selected as one of the 10 Best Novels of 2000 by Publishing News. Set in Central Europe, it was selected for the Grand Jury Award at the Budapest Book Fair and shortlisted for India's prestigious Crossword Prize. Roy-Bhattacharya is working on a trilogy of novels, THE STORYTELLER OF MARRAKECH, THE JAMIL BAGHDAD CAFÉ and (working title) THE DAY AFTER TEHRAN, to be published by W.W. Norton in 2011, 2013 and 2015 respectively. His next novel, THE WATCH, will be published in May 2012.

Joydeep Roy-Bhattacharya was born in India and educated in politics and philosophy at Calcutta University and the University of Pennsylvania. His novels, THE GABRIEL CLUB and THE STORYTELLER OF MARRAKESH, have been published in 11 languages in 16 countries. 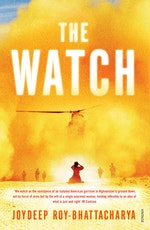 Be the first to find out about Joydeep Roy-Bhattacharya.