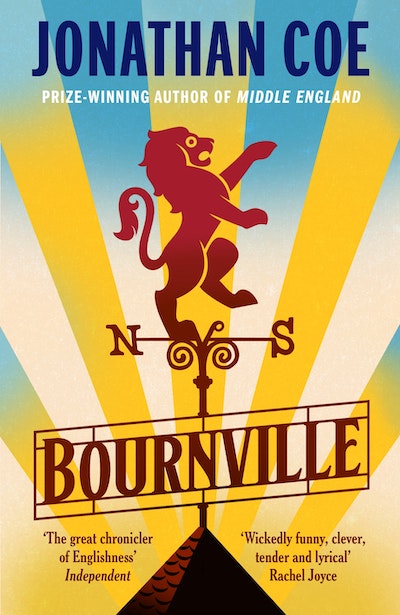 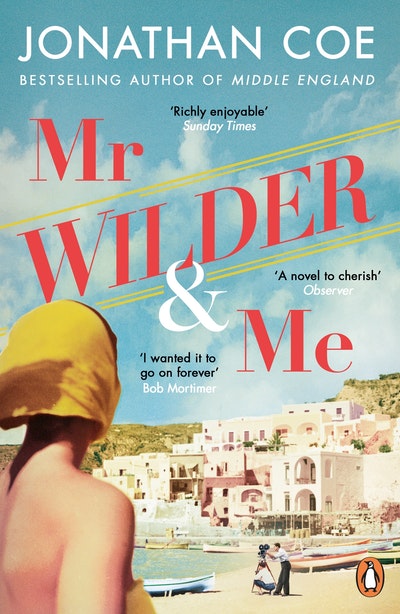 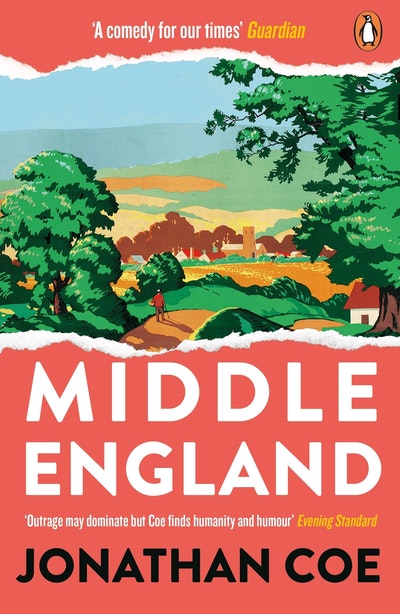 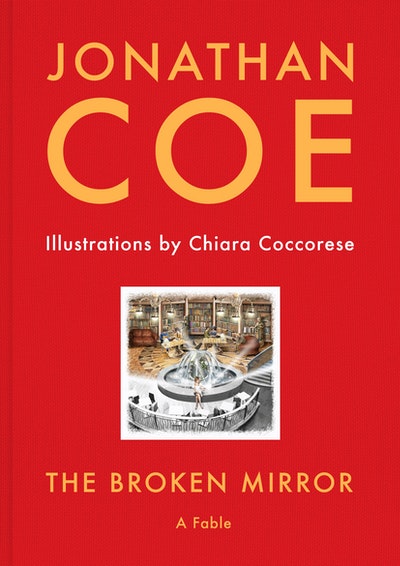 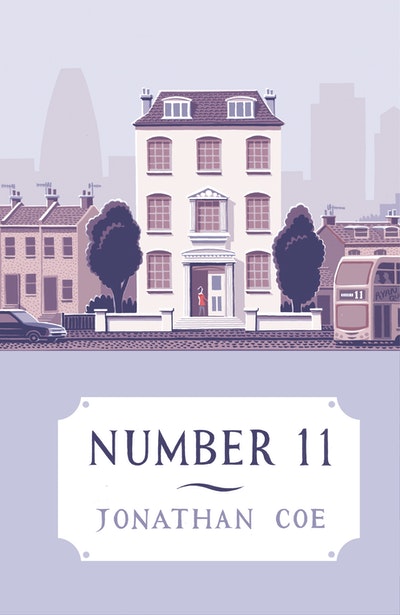 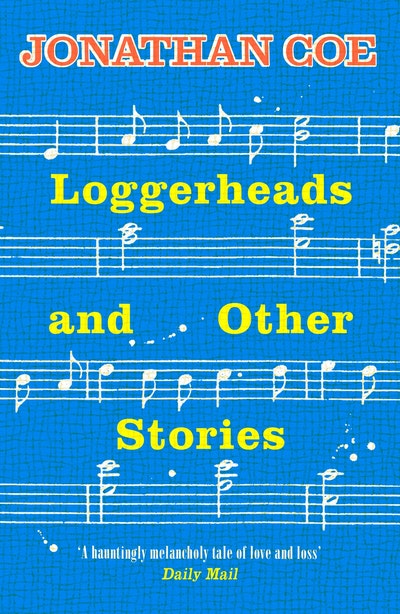 Loggerheads And Other Stories
Jonathan Coe 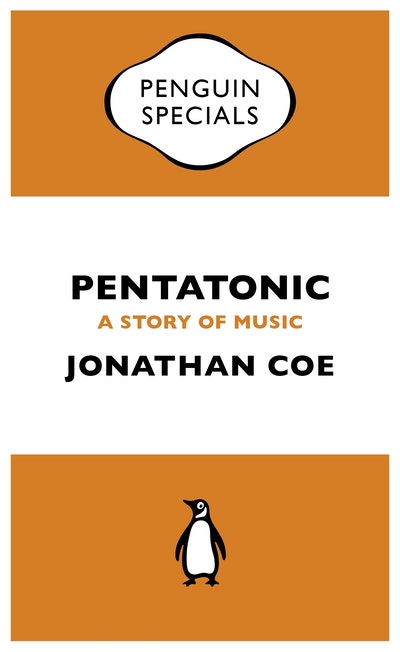 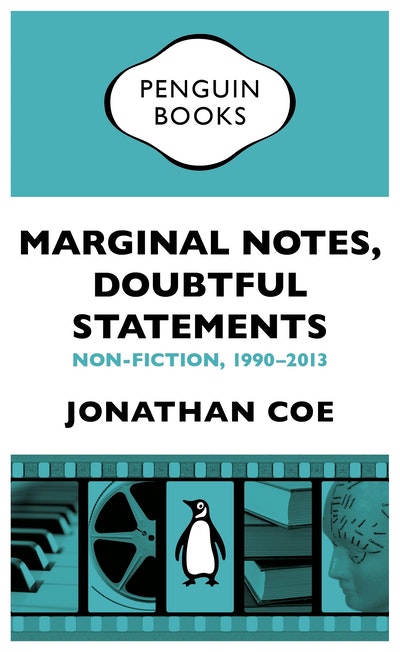 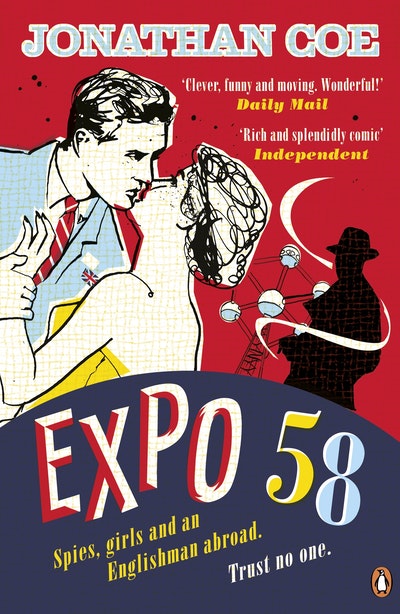 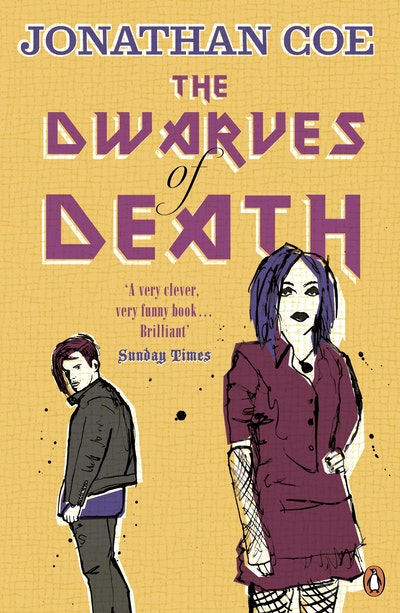 The Dwarves of Death
Jonathan Coe 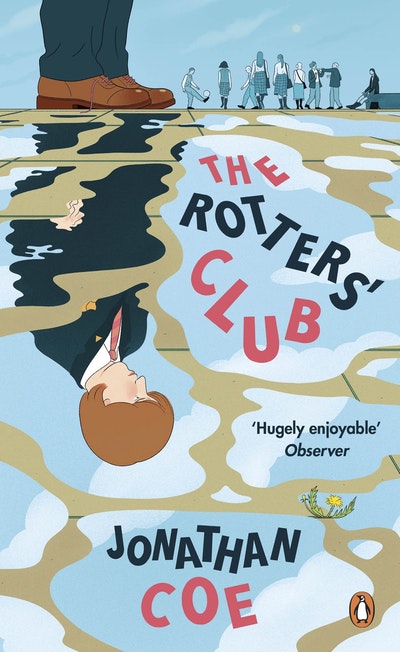 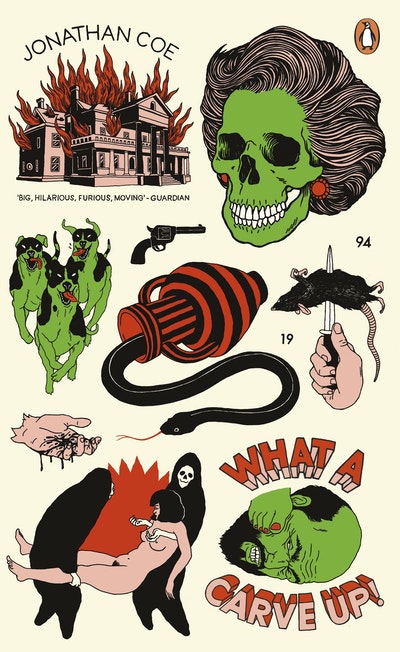 What a Carve Up!
Jonathan Coe

The House of Sleep
Jonathan Coe 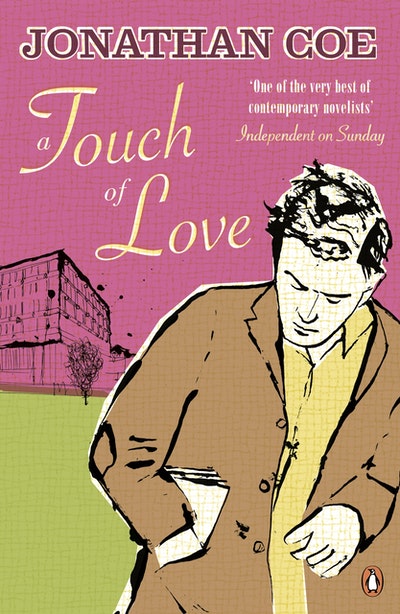 A Touch of Love
Jonathan Coe 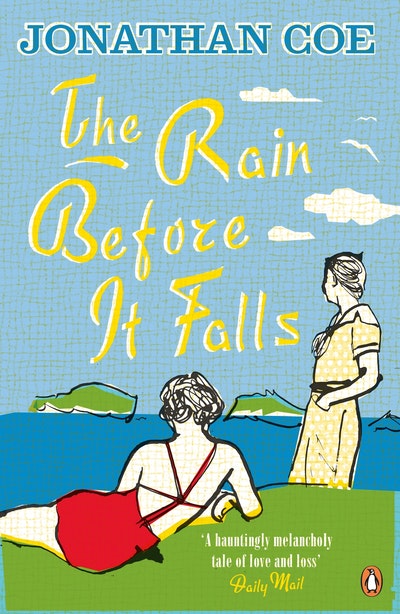 The Rain Before it Falls
Jonathan Coe