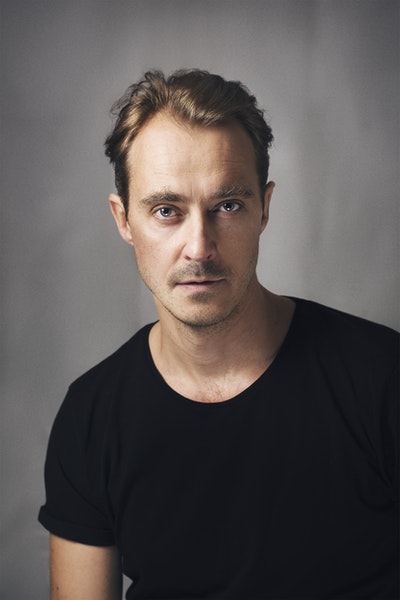 Jonas Karlsson, one of Sweden's most prominent actors, has performed on Sweden's premier stage and in acclaimed feature films and TV series. Karlsson's playwriting debut, Nocturnal Walk, received rave reviews; spurred by the joy of writing for the stage, Karlsson began writing fiction. His first novel in the UK, The Room, was published last year. 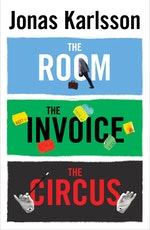 Be the first to find out about Jonas Karlsson.