John M. Samson has edited over 250 puzzle books for Simon & Schuster's Crossword series and has had several daily and Sunday crosswords published in The New York Times. He recently authored puzzle books for ARE YOU SMARTER THAN A 5th GRADER? (Harper Collins). John's puzzles have appeared on the back of a Kellogg's cereal box, on the side of a tall building for Metro-North Railroad, in a tree inhabited by Keebler elves, in a keystone for the H. J. Heinz Company, in a heart for Longevity magazine, on an album cover for a rock group, and in a three-page centerfold for Golf Digest. John's other pursuits include writing for the stage, screen, and television. He lives in a sometimes-sleepy village in Central New York. Sam Bellotto Jr. has been making puzzles professionally since 1979 in the Sunday New York Times Magazine. Today he contributes regularly to all the major crossword puzzle markets, including The New York Times, and also does a weekly crossword feature for high-profile newspapers and magazines. Bellotto's company, Crossdown, develops word puzzle computer games and software as well as the puzzles themselves. Crossdown has garnered the top People's Choice Award from the Educational Software Cooperative (ESC) four times between 1998 and 2004. 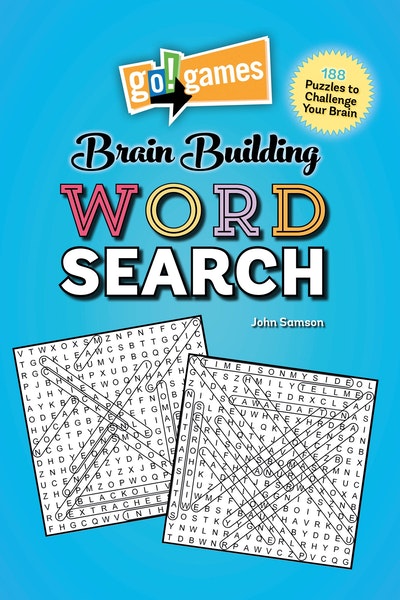 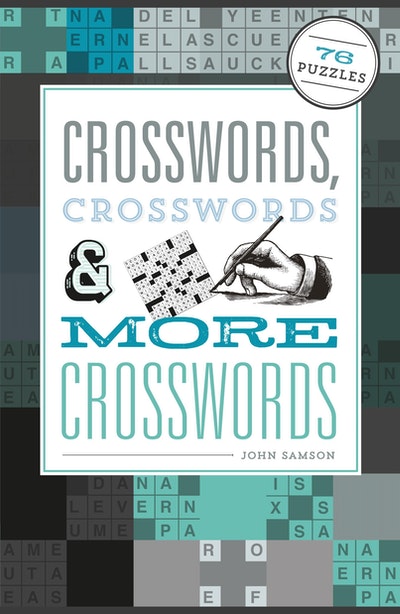 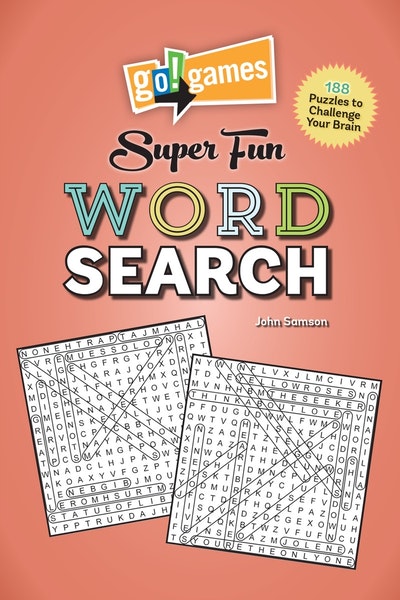 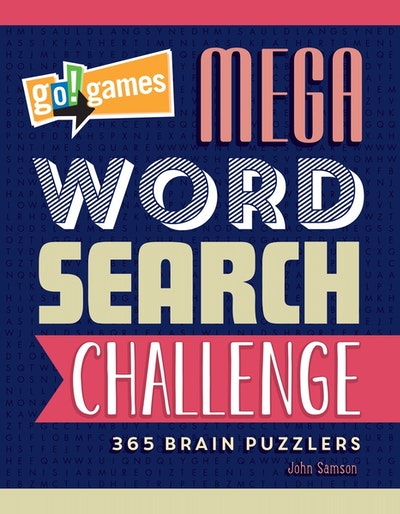 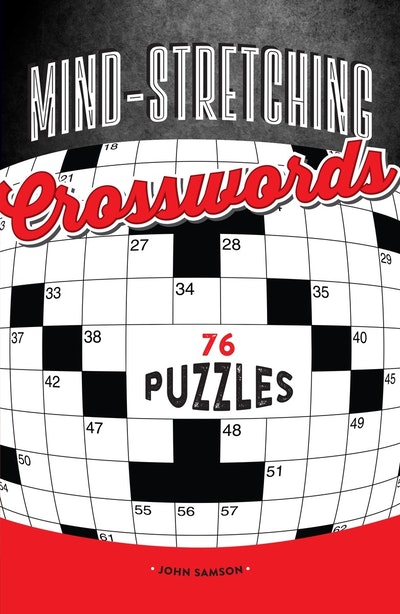 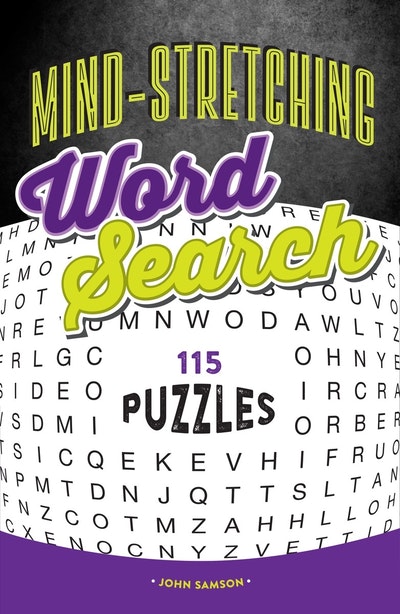 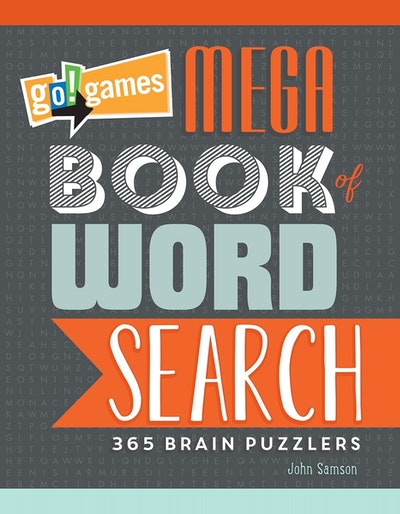 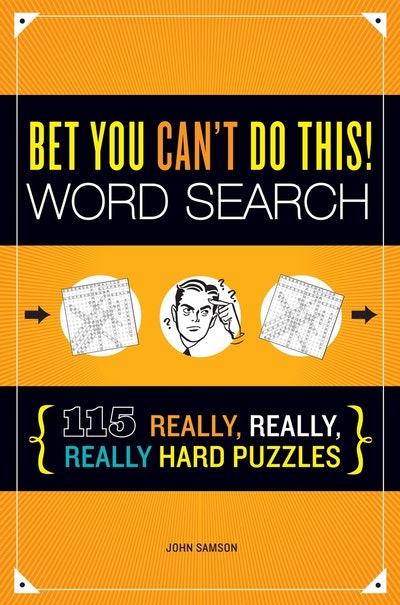 Bet You Can't Do This! Word Search
John Samson 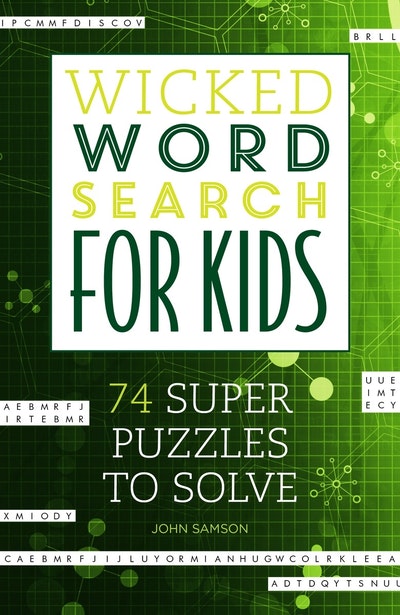 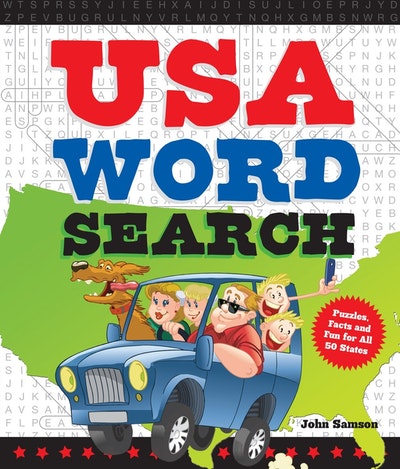