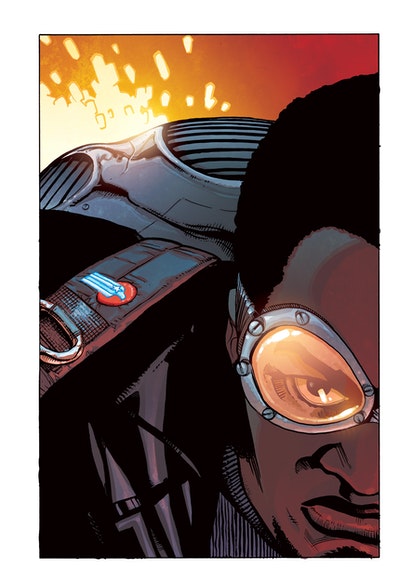 John Ridley is the author of Stray Dogs (filmed by Oliver Stone), Love Is a Racket and Everybody Smokes in Hell. He has written for both film and television. His directorial début, Cold Around the Heart, won a best director award at the Urbanworld Film Festival in New York. He lives in Los Angeles. 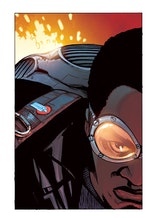 Be the first to find out about John Ridley.