John Prebble was born in the UK in 1915 but spent his boyhood in a predominantly Scottish township in Canada. He became a journalist in 1934 and went on to become an historian, novelist, film-writer and the author of several highly praised plays and dramatised documentaries for BBC TV and Radio. He died in January 2001. 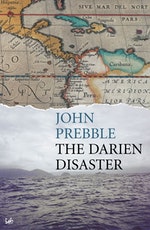 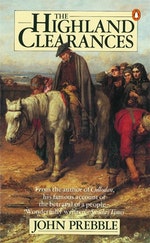 Be the first to find out about John Prebble.