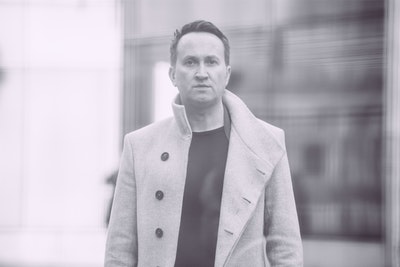 John Marrs is a former journalist from Northamptonshire, England, who spent 25 years interviewing celebrities from the world of television, film and music for national newspapers and magazines.

He recently gave up his job to write novels full time. His first car at the age of seventeen was a three-door, Ford Escort with a Batman sticker in the rear windscreen. He thought the sticker was cool at the time. 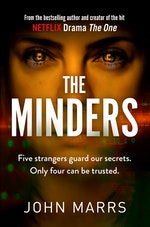 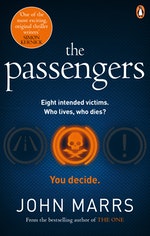 Be the first to find out about John Marrs.