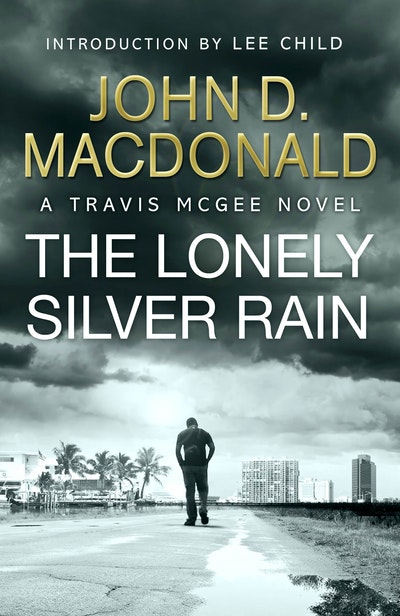 John D. MacDonald was an American novelist and short-story writer. His works include the highly influential and iconic Travis McGee series and the novel The Executioners, which was adapted into the film Cape Fear. In 1972, MacDonald was given The Grand Master Award from the Mystery Writers of America; in 1980, he won a National Book Award for the Travis McGee title The Green Ripper. In print, he delighted in smashing the bad guys, deflating the pompous, and exposing the venal. In life, he was a truly empathic man; his friends, family, and colleagues found him to be loyal, generous, and practical. In business, he was fastidiously ethical. About being a writer, he once expressed with gleeful astonishment, 'They pay me to do this! They don’t realize, I would pay them.' He spent the later part of his life in Florida with his wife and son, and died in 1986. 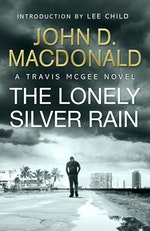 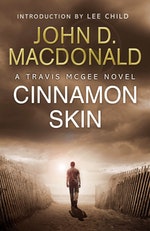 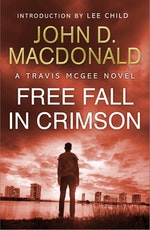 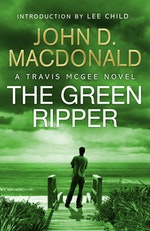 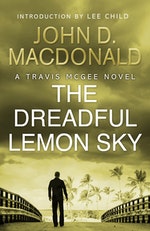 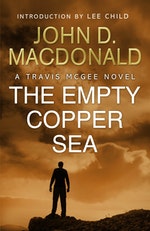 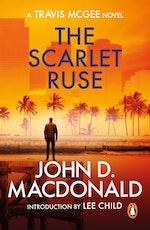 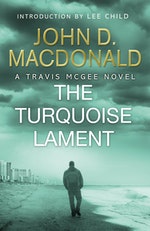 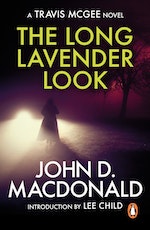 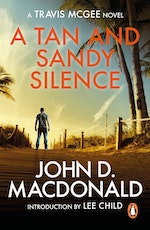 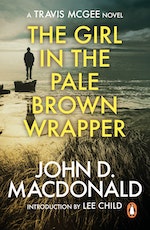 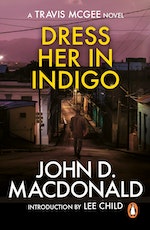 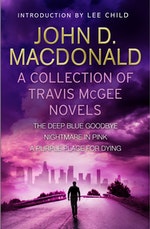 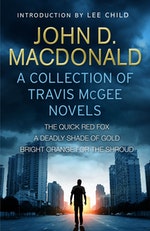 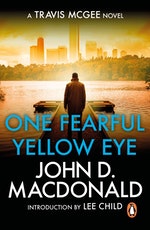 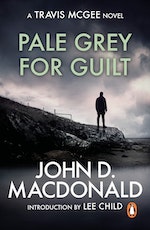 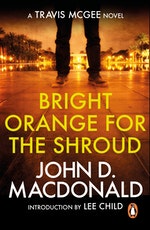 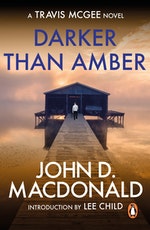 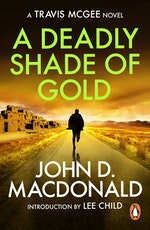 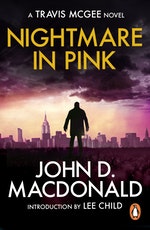 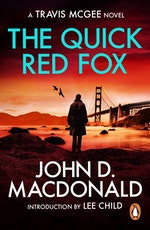 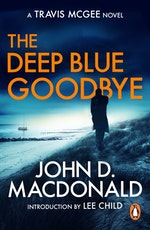 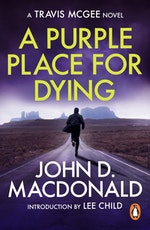 Be the first to find out about John D MacDonald.