John Betjeman was born in 1906 and educated at Marlborough and Oxford. He was best-known and loved as a poet and received many of the major British literary prizes: the Royal Society of Literature Award under the Heinemann Bequest; the annual Foyle Poetry Prize (twice); and the Duff Cooper Memorial Prize. Betjeman was a founder of the British Victorian Society, he was a well-known broadcaster and journalist as well as a leading authority on architecture and topographical subjects. In 1960 he was given the CBE; in 1969 he was knighted by the Queen; and in 1972 he was appointed Poet Laureate. He died in 1984. 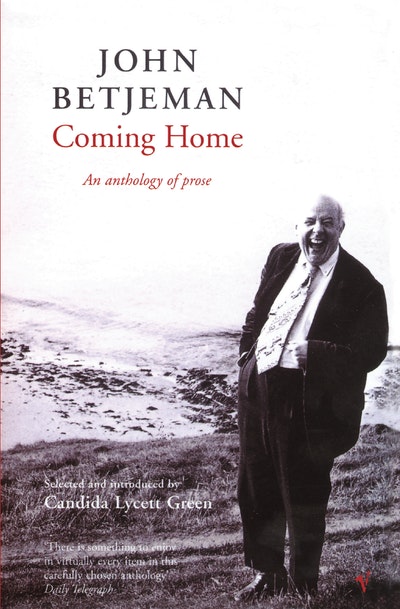