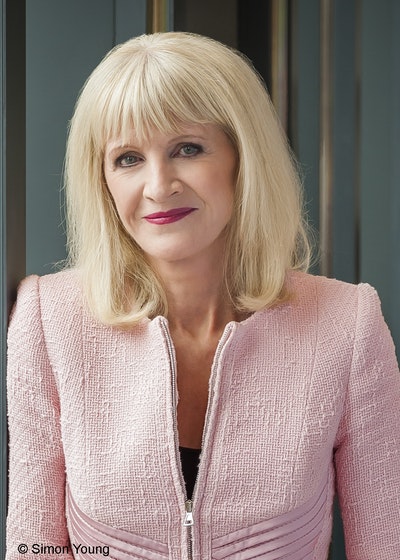 Joan Withers is a New Zealand business leader who has held CEO positions in the media industry and has corporate governance experience spanning 20 years. She is currently the Chair of Mercury NZ Ltd and The Warehouse Group Ltd, and a director of ANZ New Zealand.
In July 2005 Joan became chief executive officer of Fairfax New Zealand Limited, New Zealand’s largest media company, a role from which she retired in 2009.
Joan left high school with School Certificate for a job as a bank teller. After spending time at home following the birth of her son she forged a career as a media executive and completed an MBA, eventually holding CEO roles in major newspaper and radio organisations.
In 2015 she was named Supreme Winner in the New Zealand Women of Influence Awards and was named Chairperson of the Year in the Deloitte Top 200 Management Awards.
Joan is a trustee of the Louise Perkins Foundation, which provides support to breast cancer sufferers, and is chair of a steering committee working to increase the percentage of South Auckland Maori and Pacific Island students taking up roles in the health sector.
She is a University of Auckland Distinguished Alumni and won the CAANZ Media Excellence Award in 2009 and the New Zealand Shareholders Beacon Award in 2014.
Joan is also the author of A Girl's Guide to Business, published by Penguin Books in 1998. 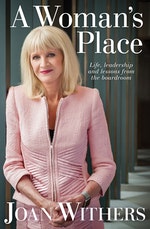 The inspiring story of one of New Zealand's most respected business leaders.

Be the first to find out about Joan Withers.