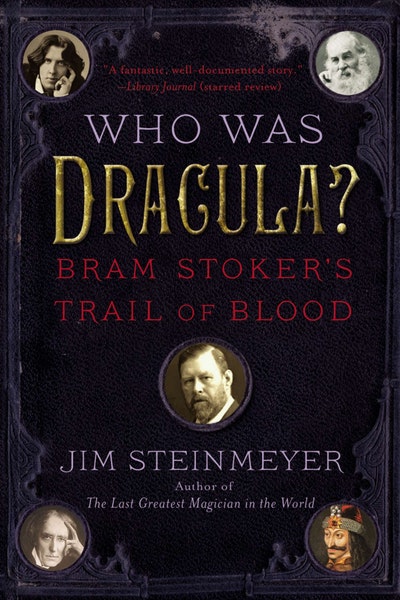 Jim Steinmeyer has designed illusions for David Copperfield, Ricky Jay, Siegfried & Roy and Orson Welles, and for six Broadway shows including The Beauty and the Beast. A consultant for a six-part BBC documentary on the history of magic, he also designed the illusions for Richard Eyre's Mary Poppins and is a contributing editor of Magic magazine. His previous books include Charles Fort: The Man Who Invented the Supernatural, The Glorious Deception and Hiding the Elephant. 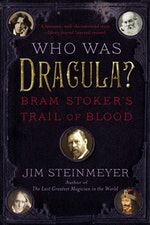 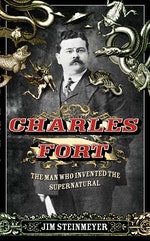 Be the first to find out about Jim Steinmeyer.