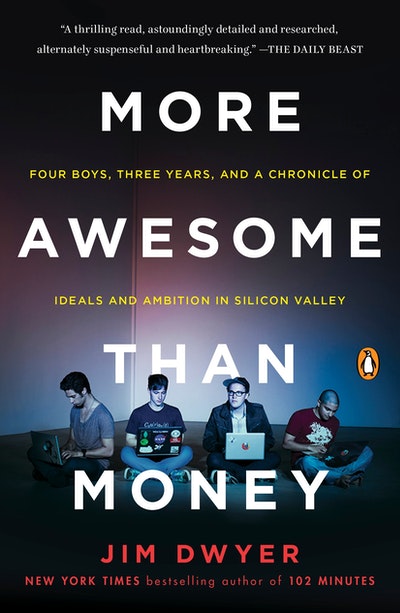 Jim Dwyer and Kevin Flynn, native New Yorkers, veteran newspaper reporters, and winners of many awards together and separately, now work at the New York Times. Dwyer is the co-author of Two Seconds Under The World, an account of the 1993 effort to knock down the World Trade Centre, and of Actual Innocence: Five Days to Execution and Other Dispatches from the Wrongly Convicted. He is also the author of Subway Lives: 24 Hours in the Life of the New York City Subway. Flynn, a special projects officer at the Times, was the newspaper's police bureau chief on September 11th 2001. He previously worked as a reporter for the New York Daily News, New York Newsday and the Stamford Advocate. 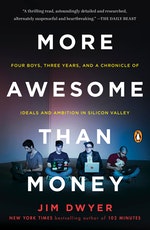 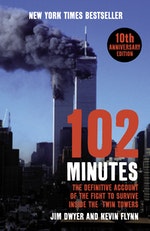 Be the first to find out about Jim Dwyer.