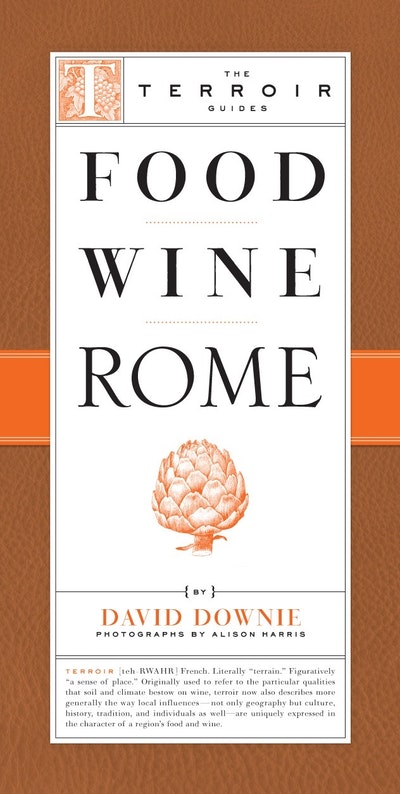 Jim Craig made 231 appearances for Celtic Football Club between 1965 and 1972, earning winners’ medals for seven league championships, four Scottish Cup finals, three League Cup finals and the 1967 European Cup final. He is the author of A Lion Looks Back, his autobiography, Scotland’s Sporting Curiosities and Pride, Passion and Pandemonium. 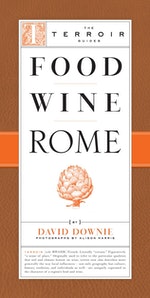 A colourful, eventful and quirky look at the history of Celtic FC, with a narrative that’s as much a human story as a footballing one

Be the first to find out about Jim Craig.