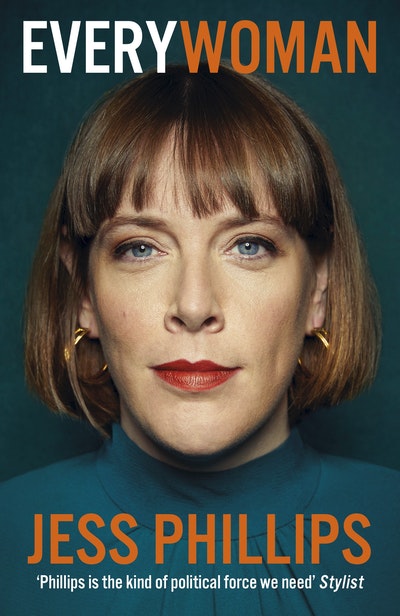 In 2015 Jess was elected the Labour MP for Birmingham Yardley. Before this she worked with victims of domestic violence, sexual violence and human trafficking, and continues to speak out on behalf of those who struggle to have their voice heard. She has worked with the Home Office, the Ministry of Justice and the Department for Communities and Local Government on issues of Violence Against Women and Girls. She is one of the women who launched the #NotTheCost campaign to combat the violence faced by politically active women, and the Recl@im the Internet campaign, which challenges abuse online.

Jess lives with her husband and two young sons in Birmingham, where she was born and raised.

A rallying cry for change by the woman J.K. Rowling has called a ‘heroine’

Be the first to find out about Jess Phillips.