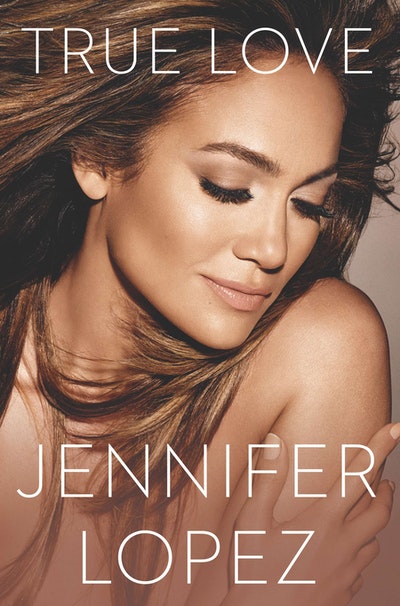 Jennifer Lopez is an award-winning actress, singer, dancer, entrepreneur, fashion designer, film producer, philanthropist, and global icon. She has established herself as a prominent figure in both the film and music industries in a career spanning four decades. With record sales of $75 million and a cumulative film gross of over $2 billion. Lopez is the proud mother of two children, Max and Emme. 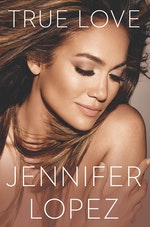 This is the story of how I discovered quite simply the truest love of all.

Be the first to find out about Jennifer Lopez.